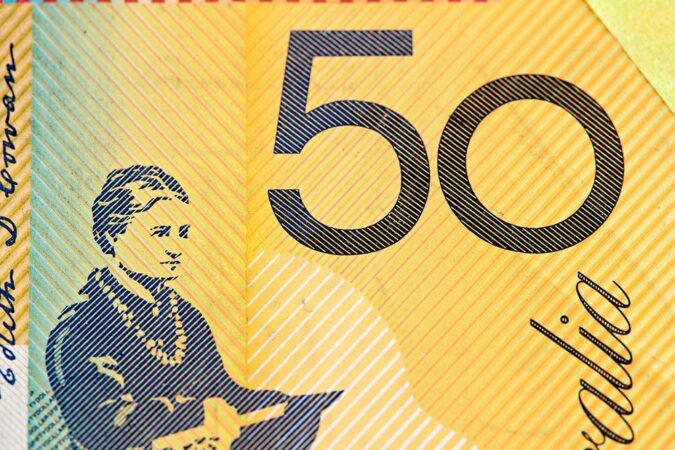 The AUD/USD currency pair is struggling to show the hawkish statements coming from the Governor of the Reserve Bank of Australia, Philip Lowe, as it looks like investors are taking a break. That said, the currency pair has stayed firm above the 0.7100 line and was trading in the vicinity of 0.7120 at the time of putting this report together.

At the same time maintaining the gains of the Reserve Bank of Australia in the leadoff to the European session on Tuesday. 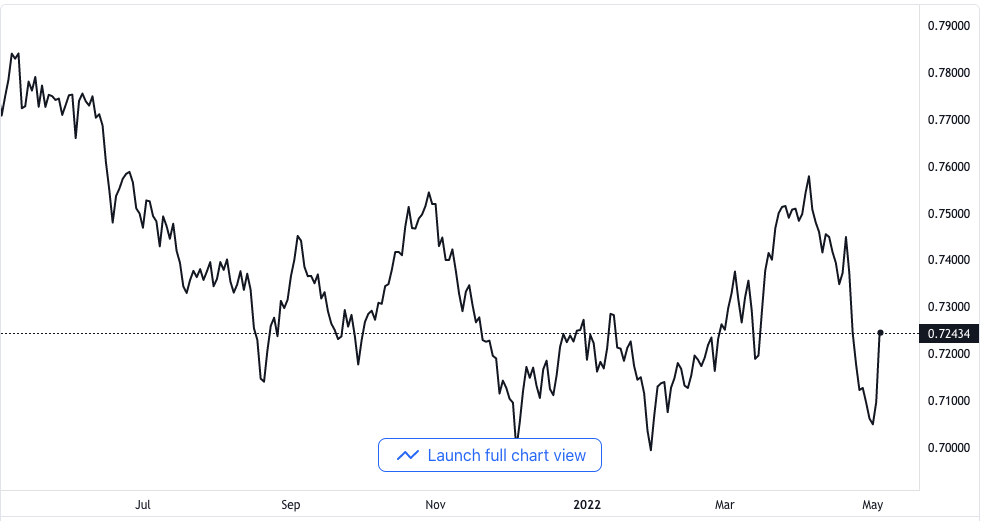 While giving support to the Reserve Bank of Australia’s interest rate, which was higher than what was expected at 0.35%, Governor Lowe said that the bank expects more rise in the rate of inflation while the impact of global development goes through figures at the end of the year’s end.

The Governor of the Reserve Bank of Australia is also in favor of more interest rate increments in a bid to ensure that bullish traders of the AUD/USD currency pair retain their position on the trading table.

However, the recovery of the US Dollar back to its previous spree of gains, as supported by the stronger Treasury yields, seems to pose a challenge to AUD/USD bullish traders.

Equally having the same experience are concerns of the market that come from, and are associated with the ongoing war between Russia and Ukraine, the reemergence of COVID in China, as well as further concerns that the US Federal Reserve might do more than what is envisaged to fight inflation as it has vowed to do whatever it requires to tame inflation.

Aside from the known qualitative catalysts, the Factory Order, as well as the ADP Employment Change for the US in the month of April, might also give some instant direction to traders of the AUD/USD currency pair. Traders are also not to be oblivious of the Retail Sales report for Australia coming on Wednesday.

From the start, the generality of the market was expecting just about 15 basis points of interest rate increment from the Reserve Bank in the midst of increased consumer price index numbers.

Just in the past week, the Bureau of Statistics in Australia published a report that put the annual inflation rate in the country at 5.1%, which was way higher than what was in the forecast at 4.6%, and the rate of the previous year at 3.5%.

It was at the last monetary policy meeting of the Reserve Bank of Australia that Governor Lowe stated that the bank was not set to increase interest rates since policymakers were not seeing any pressure from prices in spite of the fact that the price of oil and other necessary industrial and household commodities were on the rise.

The latest publication of the inflation figures, however, wreaked some havoc, and it prompted policymakers to implement the interest rate increase.

The US Dollar index, on its part, has become less volatile in the Asian session while investors are considering whether they should hang on to it for the prospect of more profits.