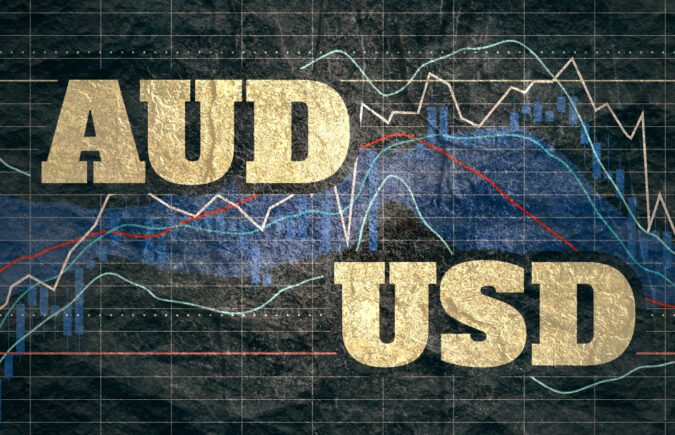 The Australian dollar (AUD-USD) plunged towards the lowest mark in over a week following continued US dollar strength. It crushed towards the 0.6700 low, which was approximately 3% beneath this week’s highest zone.

Barring the volatile energy and food prices, the producer price index slumped to 7.3% from 7.7%. Meanwhile, the dip was slightly more than the 7.1% median estimate. The PPI increased to 0.4% from 0.3% on MoM (month-on-month) basis.

AUD/USD will react to the coming Australian jobs figures (scheduled for today). Reuters interviewed some economists who expect the data to indicate that the Aussies economy added around 35K jobs last month after losing more than 40K jobs the prior month.

Also, they expect the Australian unemployment rate stayed unaltered at 3.4% over the previous month. Furthermore, analysts anticipate the participation rate hiked to 66.6% from 66.4%. These figures will clarify the nation’s economic status.

The 4hr chart shows AUD/USD pair maintained massive bearishness over the last few weeks. The sell-off extended after the recent United States inflation stats. The downward move saw it moving beneath all MAs. Also, it lost the critical support of 0.6840.

Also, the drop beneath the head-shoulders pattern’s neckline can welcome plummets towards the 0.6600 support. Actions past the 0.6800 resistance will cancel the bearish narrative.