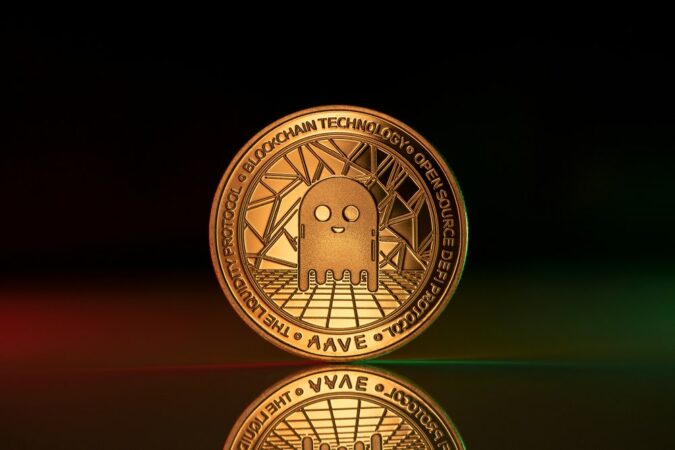 AAVE’s community members voted to favor a momentarily pause of Ethereum borrowing on the protocol. The August 30 to September 2 vote had members supporting the halt because of the anticipated Merge.

The ‘Ghost’ Protocol Noting Some Growth

Moreover, Messari discovered the total Ethereum utilization increased by 9.3% between September 5 and 11, regardless of the ETH borrowing pause. That’s because protocol users sourced for Ether loans via other alternatives, including Aave 2 and Ave 3, deployed on Avalanche and Polygon chains.

Moreover, the protocol’s Ethereum revenue increased by 80% in that timeframe. Meantime, the project witnessed a 5.4% jump in liquidity within the platform. The lending protocol saw liquidity soaring from $10.3B to $10.8B between September 5 and 11, recorded on September 4 and August 29, respectively.

Furthermore, the overall revenue between September 5 and 11 hovered at $3.5 million. That accounts for a 28.1% uptick from $2.7 million between August 29 and September 4. Meanwhile, WETH (wrapped Ethereum) was the most used asset class on the lending site during the under-review timeframe. WETH led other tokens with a 67.7% utilization rate.

That reflected a 16% uptick from the 58.4% utilization rate recorded within that timeframe. Also, wrapped Ethereum led all Aave-based asses in revenue in the phase under review. USDC followed with $722,000 in total revenue between September 5 and 11. Meanwhile, USD dominated the deposit balance on Aave, with its 32.7% share.

Coinmarketcap data showed the protocol’s governance token gained 3% during the analyzed timeframe. Meantime, AAVE traded at $91.22 during this publication. The altcoin dropped 1% within the past seven days. Meanwhile, AAVE lost 2% within the previous day.