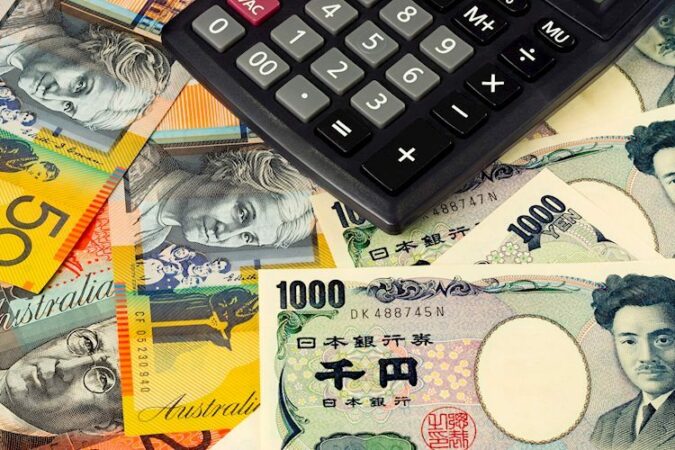 There has been a rebound for the AUD/JPY trading pair from last week’s low of 82.12. During the early hours of the Asian session, the pair witnessed a series of follow-up purchases after it slid under the same low point during last week’s Monday and Thursday’s market sessions at around 82.34. 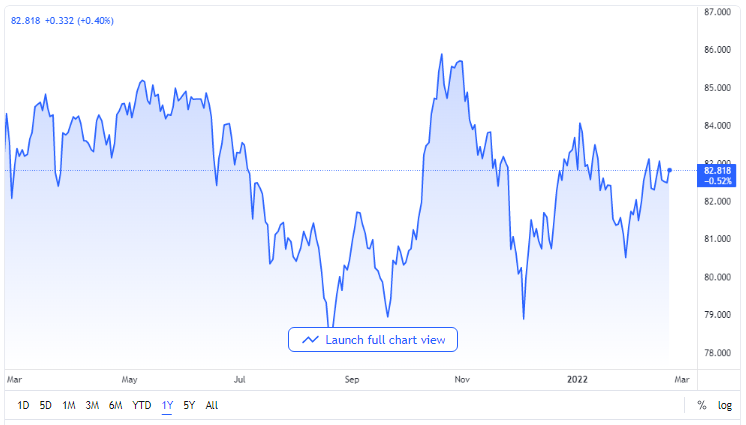 On the top of the hour scale, the AUD/JPY pair has traded within the range of 82.33 to 83.34 since last Thursday. The pair tried desperately to supplement the range breakout when it slipped under 82.33 during the initial hours of the Asian session. The asset has, however, gained notable bids afterward, and the subsequent follow-up buying has converted the erstwhile breakout to become a fakeout.

A fakeout normally seems a bit more confident and decisive in breaching the range on the flip side. This might underpin the advance of bulls for more upside gain.

Both the 50 and 200-period EMAs – exponential moving average – are currently trading flat, thus indicating no signals of a definite bull ride just yet.

Meanwhile, the RSI – relative strength index – has returned to its former swinging range at 40.00 to 60.00, which shows that the pair is back but with a measure of bullish bias.

On the other side, bullish traders are at risk of losing their hold in the event of the pair dipping under 82.33, and more loss might be seen in the way of Tuesday’s low levels at 82.12 in the leadoff to 15th of February low levels at 81.90.

The Japanese Yen, last week, gained more ground over the US dollar after the American President’s statement that accuses Russia of steadily preparing to justify an eventual invasion of Ukraine.

In a move to open the country’s economy further and give a boost to the yen, the Bank of Japan recently offered to buy a limitless amount of a 10-year benchmark in government bonds early also last week. The announcement put other central banks and their ongoing hawkish monetary policies under serious scrutiny.

The Australian dollar, on the other hand, has been on a very careful path in the midst of several agitations that Russia was still planning to invade Ukraine as its troops and equipment at the border are yet to be moved back to their bases.