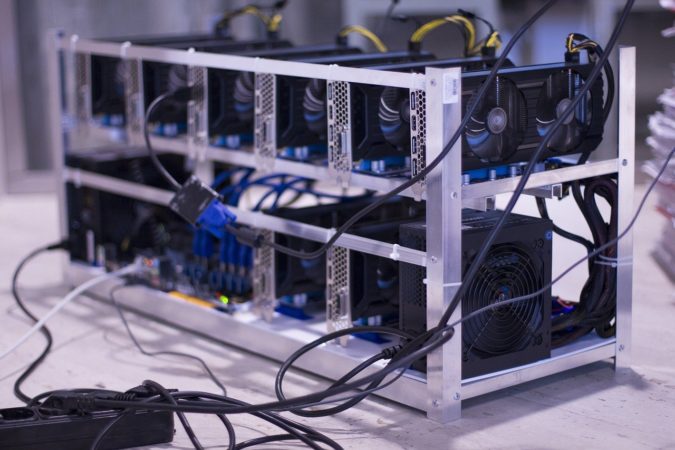 Lately, the CEO of the Yearn Finance firm, Andre Cronje has been facing a lot of heat and criticism from his users. The criticism mainly involves the issues around the new projects that he launched through Yearn Finance.

In a recent project involving smart contract deployment, many users ended up losing their money. As a result, the users have blamed Andre Cronje and his approach in executing new projects. The users are directly holding Andre Cronje responsible for the project becoming a failure.

However, Andre Cronje has turned down all the allegations and negative criticism against him, and his work ethics. In his defense, Cronje has expressed his point of view through his blog. There, he was seen defending himself and the image of his company stating why he should not be blamed for the failure.

As per Andre Cronje, it is not him who is responsible for the failures but the users who tend to ape-in the projects he launches.

Cronje stated that there is no other way of tackling this behavior because of the permissionless nature that these products hold.

On top of this, Cronje has also been criticized by the users for deploying projects without even putting them through testnets. Testnets are similar to the sandbox environment where the users get to interact with the features of the projects. Here, the users are not required to make any payments or investments.

Many users have criticized that he tends to perform testing in production rather than doing it in testnets. Andre Cronje has turned down all such feedback claiming that he actually launches the software after processing it through multiple test stages.

He stated that the main reason people lose their money is because they do not pay much attention to the software’s functionality. They tend to invest without even checking how the software would act and if they fail, they end up blaming him, and his software.