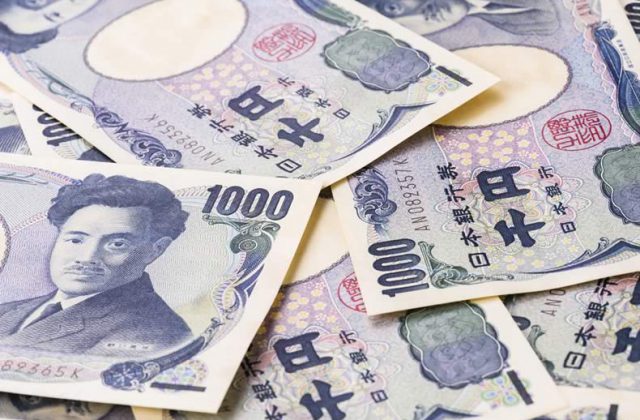 Much Energy for the Pair

The USD/JPY currency pair seems to be having a rush of adrenaline which was very evident right from the opening drive session as the market opened early on Tuesday. The pair started off eagerly around 119.46 and kept up with an upward trajectory at a fast pace. The pair has increased about 0.7% in Tuesday’s trading session and it showed no sign of abating at the time of putting this piece together. It should be noted that the pair is renewing its six-year high point following its confident touch of the 120.47 level on Tuesday. 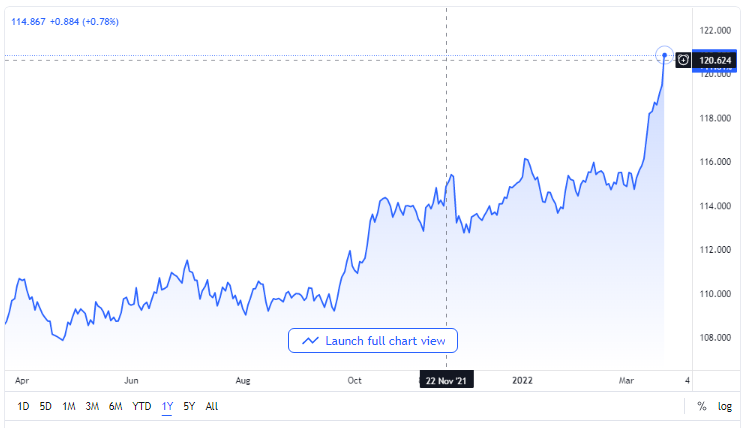 Based on weekly calculations, the USD/JPY pair has seen a strong rally following a good breakout it had from the rising channel for more growth on the upside. The higher side of the continuously rising channel has been in place from the 2nd of April high which was at 110.97 whereas the lower side of the channel has been marked from the 8th of January which was considered low at about 102.59. Importantly, it should be noted that the pair has gone beyond the resistance level it was on in the past five years at 118.66.

More Possibilities of a Build-Up

The 10-period and 20-period exponential moving averages have also been scaling much higher at about 116.70 and 115.25 levels respectively. This invariably comes to be an addition to the observed upside movements. In a strong signal for the nearly untamable extension of the bullish trajectory, the relative strength index has been oscillating within a range of 60.00 to 80.00.

If the Asian major happen to test its position at 118.66, it is highly possible for a build-up of new bids to drive the pair in the direction of psychological resistance at 120.00, which will be closely followed by a type of high seen on the 5th of February at about 121.49.

On the other side, it is possible that bears take charge if the pair happens to slide under the low points it was on the 15th of March at 117.70. The end result would pull the pair in the direction of the 10-period and 20-period exponential moving averages at some 116.70 and 115.25 respectively.

The ongoing crisis in Eastern Europe between Russia and Ukraine also continues to weigh heavily on the pair. Market sentiments have been in shock as attempts to get a ceasefire towards resolving the crisis for a long time is failing. There are, however, continuous diplomatic efforts aimed at securing a humanitarian corridor to help civilians who are trapped in battles flee to safety.