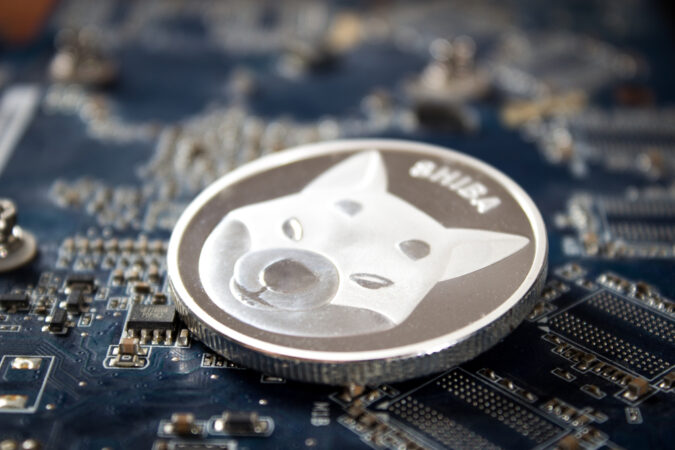 ETH Down, SHIB Up

The largest whales with the most substantial holdings on the Ethereum network are now investing heavily in an alternative asset which they found the memecoin to be worthy of their investments. This comes as recent data reveals that most investors and holders of Shiba Inu presently have their investment firmly underwater.

WhaleStats, a website that monitors the activities of Whales across many blockchain platforms, made a tweet where it stated that Shiba Inu’s coin, SHIB, has grown higher than Ethereum layer-2 solution, the Polygon (MATIC), to become the most traded digital assets in the midst of all the leading 500 wallets on the Ethereum blockchain.

The data-tracking website proceeds to state that, as of the time of the report, the first 5,000 wallets on Ethereum’s blockchain all together are holding up to $1.46 billion in Shiba Inu assets. Another asset that has equally gained such popularity and prominence among large-scale investors is the FTX token which is the native coin of the FTX crypto exchange. Here, it is stated that whales hold up to $1.22 billion worth of tokens in their wallets.

The FTT coin is the powerhouse of the FTX network and ecosystem that gives traders a minimized cost of trading as well as rebates and other benefits from time to time.

Although Polygon seems to be currently eclipsed by the strides SHIB is making in the market by drawing investors and a lot of what looks to be safe-haven funds, Polygon (MATIC) still maintains its status as a leading and popular asset among whales of the Ethereum blockchain having value up to the level of $332.59 million.

IntoTheBlock, an on-chain analytics firm of crypto assets, released a report where it stated that up to 52% of holders of the SHIB asset are presently holding it at a far lesser value than what the value was at the time of purchase. This situation comes as a result of the latest general sell-off in the crypto market, equally resulting from several global factors affecting the wide financial system. The continuous war between Russia and Ukraine has impaired a lot of economic progress across the world as Western leaders keep imposing sanctions on Russia for what they call its war crimes in Ukraine. The COVID situation in China also added its own quota as many factories in the city of Shanghai were forced to shut down for weeks.

IntoTheBlock, however, reported that, as opposed to SHIB, up to 57% of the investors in Dogecoin are making profits as of now.