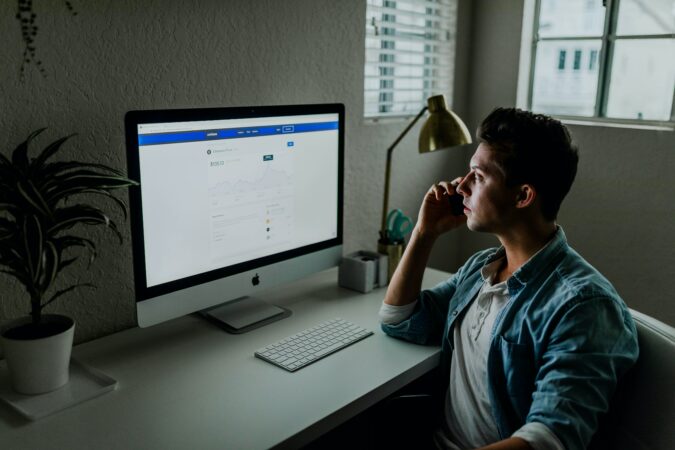 S&P showed the United Kingdom endures a massive downturn, with Europe witnessing a challenging winter and soaring credit risk. Tuesday’s report indicated that the Eurozone will not experience growth in 2022 Q4 and 2023 Q1, with the year growth hitting 0.3%. That’s according to the prediction from S&P Global Ratings.

S&P expects the BOE (Bank of England) to react by increasing rates by February 2023, pushing from 2.25% to 3.2%. That would significantly slow growth and bring inflation to the 2% medium-term benchmark.

Watters concluded that besides regional and global risks associated with the Ukraine-Russia war, extended volatility in the sterling exchange rate plus gilt markets might welcome a distressing monetary situation, worsening the overall economic atmosphere beyond current expectations.

What are your thoughts about the prevailing UK economic outlook? Remember, some individuals compare the United Kingdom to an emerging market. You can share your opinions below.