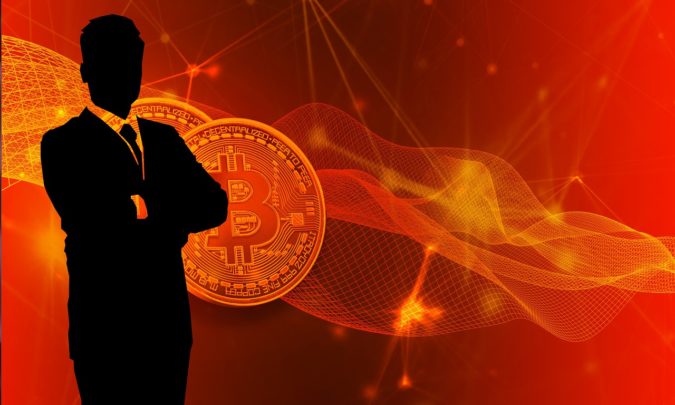 Riot Blockchain, the Bitcoin mining company, has been busy with some impressive work and it appears to be gearing up for what seems to be a huge expansion project. Earlier this week, the firm announced that they had bought a fleet of rigs from Bitmain, the crypto mining equipment manufacturer, in accordance with its expansion plans. The company made an announcement on Tuesday, in which they confirmed that they had bought 2,500 Bitcoin S19 mining rigs from the equipment manufacturer. Riot elaborated that they had spent around $1.6 million for their deployment and delivery and the final installation was to be done by December.

It was also confirmed by Riot that their hash rate would increase as a result of the new deployment. The company said that by June 2021, it would go from the existing 500PH/s level and reach 2.3 EH/s. Riot has established a cordial relationship with the crypto equipment manufacturer Bitmain for help with its expansion plan. The company uses strategic partnerships for maintaining this relationship throughout the year. A mining rig was last purchased by the Nasdaq-listed company in August, when it bought 5,100 Antminer S19 Pro miners from the manufacturer. Riot said that deployment of these miners would be complete in February, which cost the firm a total of $11.2 million.

Riot also added in a press release that by the end of the year, the company’s cash flow will turn positive and it will reach 0.55 EX/s in the same period. The independent chairman of Riot Blockchain, Remo Mancini said that they believe Bitcoin can be a disruptive force in the traditional currency and finance systems. He added that their company was moving forward to become a part of these efforts and their purchases of mining equipment were simply part of it. Riot’s expansionary efforts come off a year that has been quite tough for the mining industry.

A number of companies had to come up with ways to cut down their costs for staying solvent amidst the global coronavirus pandemic. The company had filed its annual 10-k report in May with the Securities and Exchange Commission (SEC) in the United States. It explained that the pandemic had caused significant disruptions in their operations and because of the subsequent lockdown on local movement, as well as international transport. The report said that if they were unable to provide their services to miners, they wouldn’t be able to mine Bitcoin and this would have an adverse impact on their business’s bottom line.

Riot also added that there had been a decline in product shipment, both within and outside of China, which meant that the mining company wouldn’t be able to get in touch with suppliers or make repairs. Even though Riot did make efforts to be classified as an essential organization in a number of jurisdictions, their efforts didn’t give any results. Hence, the company officials were not able to access their mining facilities and offices because municipalities were shut down. Now, as things are becoming stable, the company is moving forward with its expansion plans quickly.