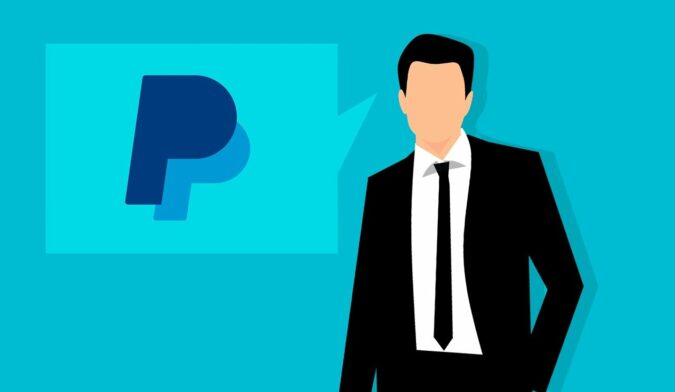 An analyst explains that PayPal will soon be able to generate 2 Billion Dollars as revenues by 2023. The reason described to be PayPal’s integration of Bitcoin and other cryptocurrencies.

Don Dolev is a famous crypto analysts and huge Bitcoin fan who has been working with Mizuho Securities. In his latest analysis, Dolev has predicted that by the year 2023 PayPal would be able to earn US$ 2 Billion approximately. He said that this huge amount of revenue will be collected by PayPal through his Bitcoin business only. He further claimed that PayPal’s annual revenue generation shall be increased by up to 20 to 25% and that is inevitable.

In his analysis, Dolev also detailed that there had been a dramatic shift in the opening of PayPal accounts by users. He stated that since PayPal had integrated Bitcoin into its mainstream system, PayPal’s account opening had increased significantly. Dolev suggested that about 50% of PayPal’s crypto account-holders had been accessing accounts on daily basis since Bitcoin’s integration.

It wasn’t that long when PayPal announced in October 2020 that it had integrated Bitcoin into its system. PayPal told its 346 million customers that they would be allowed to use their PayPal accounts for selling and purchasing Bitcoins and other cryptocurrencies. Since then PayPal’s crypto services had been overrun by customers whose interest continued to grow ever since.

Thereafter, the first change that PayPal witnessed was the value of its stocks skyrocketing, and have continued to increase as of today. PayPal-backed and supported crypto services were initially launched for US customers only. There was a time when approximately 70% of the fresh supply of Bitcoin was acquired by PayPal.

It was further revealed by Dolev that PayPal’s crypto account holders had been logging in and off at least three times a day. In addition, their PayPal crypto wallets had been holding higher value than their cash accounts maintained with PayPal.

Dolev also took notice of the value of shares of PayPal in his analysis. He pointed out that in the previous 50 weeks, the value of PayPal’s shares had increased as high as US$ 250 each. As per Dolev’s understanding by the year 2023, PayPal would be able to earn revenues of approximately US$ 2 Billion. He added further that this estimation of the revenue is exclusively in respect of the Bitcoin business only. The rest of the businesses and their estimated revenue collections had not been taken into account in the analysis, said Dolev.