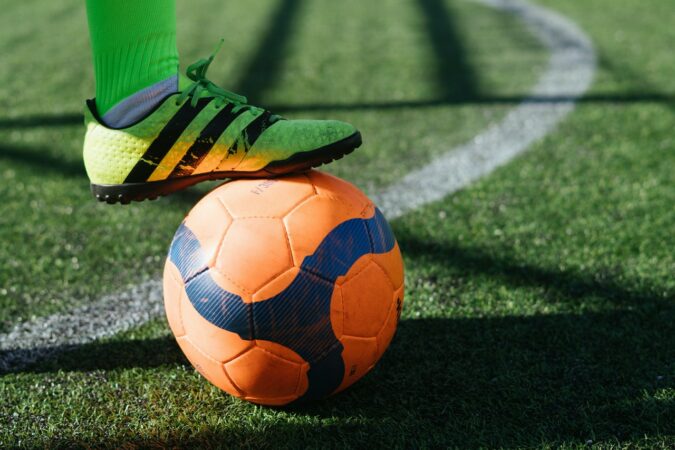 Sorare, the non-fungible token (NFT) fantasy football platform, announced on September 21st that the company had managed to raise a total of $68 million in its Series B funding round. This was led by Softbank and the capital raised provides the platform with a new valuation of around $4.3 billion. The company is planning to open an office in the United States, as part of its expansion. This year, there has been phenomenal growth seen in non-fungible tokens (NFTs) and Sorare is attempting to tether the NFT industry that has become worth billions of dollars to the fantasy sports market, which is also a multi-billion dollar industry.

The fantasy sports market size in the United States alone had been around $8.4 billion back in 2019. On Tuesday, Sorare revealed that in a Series B financing round, the company had raised capital of about $68 million, with Softbank in the lead. The latest capital raise by Sorare saw the participation of some prominent names, such as Liontree, IVP, Eurazeo, D1 Capital, Bessemer Venture Partners and Atomico. This capital raise is undoubtedly a milestone because it is one of the largest Series B funding rounds to have occurred in Europe and the funds have given the overall valuation of Sorare a solid boost to reach $4.3 billion.

Sorare’s team announced on Tuesday that they were also planning to establish an office in the US and signing up the top 20 football leagues as well. Apart from that, their plans also include expanding into other types of sports. Up until now, the company has managed to license players belonging to 180 football teams. These include Real Madrid, Liverpool and Juventus. Sorare also disclosed that since January 21st, the startup has seen cards swapped on its platform worth $150 million.

The announcement also highlighted the company’s achievements, as during the second quarter of 2020 and second quarter of 2021, the number of monthly active paying users on the Sorare platform had increased 34X. During the same period, their quarterly sales had increased by 51X. The COO of SoftBank Group and the chief executive of Softbank Group International, Marcelo Claure said that Sorare is currently siting at the intersection of two of the most exciting industries in fantasy sports and digital collectibles. He said that the company’s spectacular growth in this year shows that football fans have been eagerly waiting for this.

Regardless, Sorare is certainly not the only NFT platform to have seen a massive multi-billion dollar capital raise this year. Funds have also been raised by a number of other NFT market platforms. Around $14 million was raised by Rarible and it also disclosed plans of launching on the Flow blockchain. At the end of July, a $100 million was raised by Opensea, which made it a unicorn company. The NFT marketplace named Mintable that’s backed by Mark Cuban also managed to raise $13 million in a Series A funding round that occurred in the first week of July. There have been some others like this.