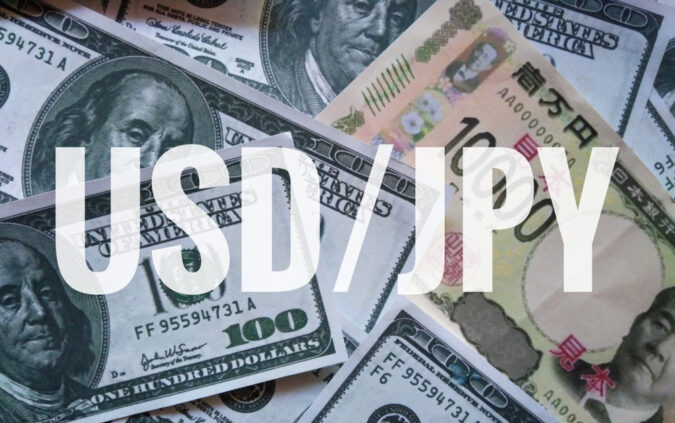 The Japanese yen seems to lose its shine as a haven currency as USD-JPY trades beyond 140 and monetary instruments witness pressure. Meanwhile, data supported such narratives. USD/JPY’s positive correlation with the MSCI equity benchmark stood at 0.35 when the pandemic crashed global in 2022.

That means the yen outperforms against the USD when equities deteriorate. That brought the haven narrative. However, the case could have changed. This year had USD-JPY correlation with equities at zero, indicating the yen surrendered some haven feeling. WHY?

It could be down due to two primary factors – crisis’ nature and the juxtaposition of the Japanese and US macro-fiscal policies. The United States Fed kept hiking rates while the Bank of Japan maintained a dovish stance.

In the crisis context, the Ukraine war has triggered soaring energy prices. The company has seen its trade collapse (money earned from exports vs. import costs) as Japan relies on imported fossil fuel energy. Meanwhile, JPY lost its potential to back trade.

On the Japan-US tale, the Bank of Japan and the United States Fed remain far apart. The hawkish Federal has hiked rates aggressively in 2022 and plans more. Meanwhile, BoJ has maintained a dovish stance. The central bank maintained QE regardless of the deteriorating global economy.

Analysts believe massive plunges in the United States equity markets that the Federal tightening remains significantly re-price lower would see the JPY outperforming one move. That would see USD/JPY dropping.

Moreover, the USD/JPY seems to head into a territory where Japanese authorities reveal more obvious distress. The policymakers intervened to sell the pair around these zones in the late 90s. Also, were are far from the 1980s Plaza-type to weaken the USD. That would force the Fed to cut interest rates or the Bank of Japan to hike (though unlikely).

What are your thoughts about JPY amid the prevailing market conditions? Feel free to share your views in the comment section below.