Posted in Cryptocurrency, News
Melanie Young  May 28, 2021  Leave a comment 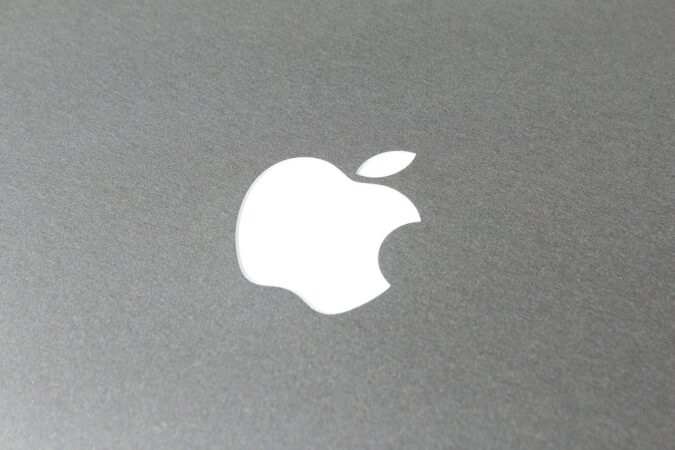 A new job posting was recently listed by Apple, which stated that it was looking to fill the position of a business development manager who has some experience in the crypto space. The new manager will lead the alternative payments partnership program of the iPhone maker. According to the job posting, the ideal candidate would have to have almost a decade of experience in the crypto industry and should also have more than six years of experience in business development, working for a financial services company. However, the most interesting aspect of the job posting is that they also require the candidate to have experience working with alternative payment providers of about five years.

While this doesn’t give any confirmation about what Apple is planning to do, but it does point towards the possibility that the tech giant is looking into the crypto market. This would definitely not be the first time that the American smartphone maker has shown some interest in cryptocurrencies. Back in 2019, Jennifer Bailey, the vice president of Apple Pay, said that the company was actively assessing the potential of digital currencies. She also noted that when it came to crypto adoption, the US was a long way behind Europe and that the market was showing a great deal of promise.

The popularity of digital currencies has experienced an increase this year and their value also received a boost in the first four months. This prompted a number of prominent companies in different industries to take an interest in the industry, as they were hoping to tap into the great potential of the market. For instance, at the start of the year, electric car manufacturer, Tesla had moved into the crypto space by announcing their acceptance of payments in Bitcoin. The company also made a heavy investment in the pioneer cryptocurrency, with the initial amount coming close to around $1.5 billion.

However, in a couple of months, the company announced that they were suspending their acceptance of Bitcoin payments, which was considered a major setback for the industry. But, the company had cited the environmental damage inflicted by Bitcoin mining as their reason to do so. The CEO of Tesla, Elon Musk has also been an excellent advocate for the crypto space in general. His tweets have a big impact on the performance of the crypto market, due to which he is regarded as a market maker. Other than Bitcoin, Elon Musk is also promoting Dogecoin and has gone as far as branding himself the ‘Dogefather’.

Tesla and Apple are not the only two big companies in the US to have shown interest in the crypto space. Leading payment providers like PayPal, Visa, and MasterCard also moved into the market this year by launching a new division. Wall Street companies have also been looking into the market in order to meet the increasing demand for these digital assets by their clients. Nonetheless, even though the market has achieved a lot, it also suffered from a massive crash recently that saw Bitcoin lose 50% of its value.