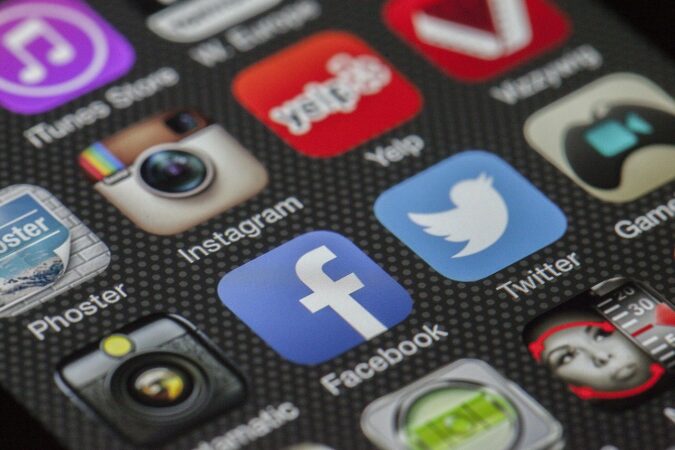 If you logged onto Facebook today, you may have seen Mark Zuckerberg’s post, in which he announced the recent rebranding. Now, the tech conglomerate that was previously known as Facebook, will be known as Meta. The Meta tech company owns the three social media platforms, Facebook, WhatsApp, and Instagram, as well as any Facebook-related products.

As a part of their official announcement, the Meta Company also referred to NFTs and the crypto industry in their statement. In a tweet, the company made an exciting announcement. They stated that the Facebook Company would now be called Meta. According to the description, they’re aiming to create what they call s ‘Metaverse.’ Here, users can connect with each other and play using 3D. This is the start of what they’re calling because it’s a recent chapter of social connection.

The move comes after the company began plans of expanding beyond their primary ventures, which include social media platforms. The next thing on their list is to create a unique world where users can connect with each other using virtual reality. Well-renowned Facebook founder, Mark Zuckerberg, explained that this new universe will act as a distinct online world. Here, people get an opportunity to hang out with each other, play video games, and even work. All of this may use the blockchain and cryptocurrencies.

However, it’s important to remember that this rebranding strategy is only applicable to the Facebook Company. Hence, it won’t apply to its various channels, such as WhatsApp and Instagram, which will keep their original names.

But now that the company has done so, it’s important to remember that many people are paying attention to their crypto ventures. Then, Facebook prepared a statement for people who were debating the company’s intentions about crypto involvement. There were a few questions about Meta and how it can affect the crypto market.

In a specific letter, Facebook reassured that the upcoming metaverse will also need better support. As well as a way to develop NFT projects, it’s now a way to ensure governance. According to Crypto News, most of the metaverse coins gained an increase in the prices

Meanwhile, the world has increased its use of metaverse –based tools, which gained a spike with the last couple of hours. According to the metaverse’ original position, different coins like decentralized, starlink, and sandbox, are reporting higher prices since the announcement.

As a part of the company’s rebranding process, Vishal Shah, the head of metaverse products, explained its benefits. In his opinion, the upcoming platform will enable sellers to show their NFTs. They can do so by showing them in their personal digital spaces. Or, they can simply resell the next party the NFT completely. It appears as if the metaverse will have numerous kinds of creators, such as digital creators.