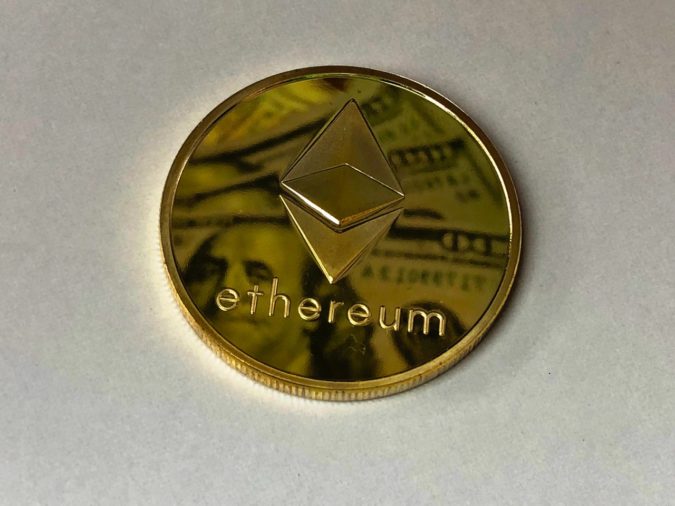 According to reports, the servers of gaming giant CAPCOM were compromised by hackers. The Resident Evil creator was asked by the hackers to pay a ransom of 11 million in Bitcoin or their data would be made public. Access to certain systems suffered due to the ransomware attack, which included email and file servers, and approximately 1TB of sensitive data of the company was encrypted. The Japanese video game developer and publisher has developed a number of multi-million video game franchises, which include Resident Evil and Darkstalkers Street Fighter. The firm disclosed that they had initially detected the malware on Monday morning.

They had also confirmed that the attack was caused because of unauthorized access from a third party. The company also added that they were forced to shut down some of its internal networks in order to prevent the malware from spreading more widely in its system. On Wednesday, the company posted on its website, stating that they were regretful of any inconvenience that this may result in for various stakeholders. CAPCOM also stated that there was no indication that any customer details or data had been compromised. Moreover, the company reiterated that the breach wouldn’t have any impact on the access to the numerous webpages of their website.

Neither will the breach have any impact on the connections for players who are engaging in online games. Presently, the gaming giant said that it was consulting with law enforcement for taking measures that would help in restoring its systems to their normal capacity before the ransomware attack. As per the reports by Beeping Computer, the Ragnar Locker ransomware was used by the hackers during the cyberattack. This ransomware uses virtual machines for distributing ransomware payloads, with the hackers known for their attacking method of stealing and encrypting data.

Due to this kind of attack, it becomes difficult for victims to immediately regain the network after the hack. According to the cybercriminals, they currently have 1TB of data that they stole from the gaming giant’s server. They have demanded a ransom of around $11 million in Bitcoin or the stolen files will be exposed to the public. The ransomware note that was placed on the company’s systems was accessed by Bleeping Computer. The note said that the hackers had compromised 1 terabyte of data from the firm’s servers. This data comprises corporate agreements, non-disclosure agreements, and financial files, intellectual property, banking statements, contracts, along with private corporate correspondence, such as marketing presentations, audit reports, and emails.

Apart from that, the note also boasts a link to the website of Ragnar Locker Tor negotiation and one more link leading to the private data leak page on the website. This is certainly not the first time that video game companies have been targeted by ransomware gangs. Last month, video game developers like Crytek and Ubisoft were targeted by the Egregeor group. It remains to be seen how CAPCOM will respond to this scenario and whether they would be willing to pay the ransom for the data.