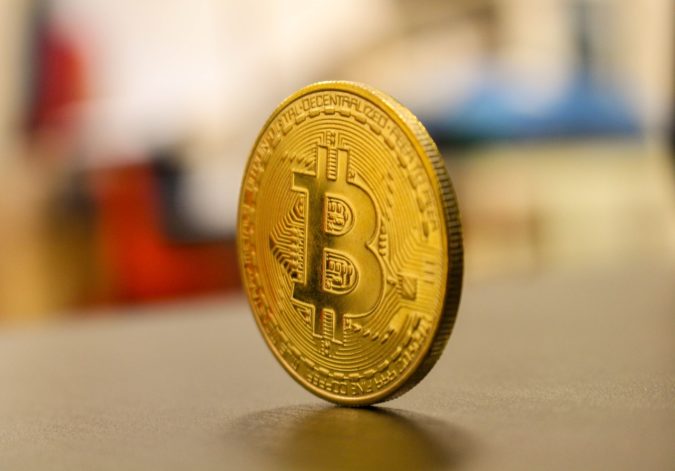 As per the latest news from the crypto industry, it has been confirmed that the current value of Bitcoin is US$ 15,960. An official of Binance exchange told that Binance’s current price for Bitcoin was recorded to be US$ 15,960. He told that it is by far the best price they had seen throughout this year.

Since the end of September, Bitcoin had been on an upward trending. In between the months of September to November, it had accumulated a gain of at least US$ 5,500 in its price. However, the experts had shared opinions that suggest otherwise.

It had been told that once the Ethereum’s 2.0 upgrade is launched, the ball will land in Ethererum’s court. Because the upgrade is equipped with the option of staking, it is expected to be the game-changer for Ethereum. The technicians of the crypto industry are arguing that 2.0 will put Ethereum in a more competitive position against Bitcoin. They also told that whenever Bitcoin is on a rally then automatically Ethereum too joins the league. Therefore as per their prediction, the next rally is due for Ethereum.

But the Ethereum 2.0 hasn’t been launched and it was told that on the 1st of December it will be sent live. This is the same date on which the main Ethereum Blockchain was sent live in the world for the first time.

In the meanwhile, the Dutch Bank of Netherland had granted permission to a crypto firm which will be headquartered in Netherland.

A new establishment called BLOX had recently got approval from Netherland’s central bank to conduct crypto business in the country. Before that, there were many crypto exchange firms available to investors from the Netherlands. However, all of them were decentralized and required considerably high money as investments for joining. To the contrary, BLOX had been developed specifically to attract small as well as big investors.

It has been told anyone who has at least €1 in his pocket, can become a member of the exchange. Through the exchange, the customer can then use the platform for trading cryptocurrencies. In addition, no restriction had been imposed upon the use of any particular cryptocurrencies. As a matter of fact, any known cryptocurrency can be traded, sold or even purchased through BLOX’s platform.