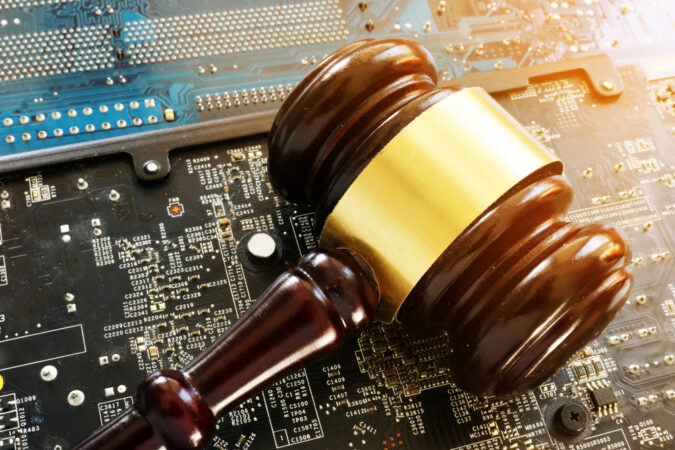 The crypto market has come under a great deal of scrutiny this year. 2022 has seen the worst crypto winter of all time, with prices of most assets dropping significantly.

There have been other disasters, such as the collapse of the Terra ecosystem in May that resulted in a crypto contagion and then the FTX crypto empire collapsed, which resulted in even more casualties.

This has drawn the focus of regulatory bodies toward the crypto space and the Federal Trade Commission (FTC) in the United States will not be left behind.

According to a recent report, it is investigating a number of crypto companies that have not been named over misleading or deceptive crypto ads.

Juliana Gruenwald Henderson, the spokeswoman for FTC, said that they were investigating a number of companies for misconduct related to digital assets.

However, she did not share any additional information about the companies that are part of the investigation and did not provide any details about what had resulted in the probe being launched in the first place.

The FTC website dictates that when an advertisement is seen or heard by consumers, whether it is on the internet, television, or the radio, it needs to be truthful and not misleading in any way.

Federal law dictates that when possible, the ad should also have scientific evidence to back it up. In addition, the laws enforced by the agency require advertisements to have the truth.

This also includes rules for individuals to reveal when they have been compensated for their reviews and endorsements.

It is not just the FTC that is focused on going after those that are promoting cryptocurrencies. The US Securities and Exchange Commission (SEC) also has regulations in place for the promotion of securities.

These include disclosures that people have to make before they promote any securities. These rules were used by the SEC for cracking down on celebrities engaged in the promotion of securities.

The most recent example was the action taken against Kim Kardashian in October for the promotion of the security known as EthereumMax (EMAX).

The SEC stated that Kardashian had published a post on Instagram about the said security, but had not disclosed that she had received compensation of about $250,000 for doing so.

The post had given instructions to potential investors about buying EMAX tokens. Even though Kardashian did not deny, nor admit to the findings of the regulator, she did agree to settle the charges.

She paid $1.26 million for this purpose and also agreed to not promote any securities for the next three years.

Truth in Advertising (TINA), the consumer watchdog group in the US, announced in August that 17 celebrities were under investigation for using their social media channels to promote non-fungible tokens (NFTs).

The NFT collections that had been targeted included Autograph, World of Women and the Bored Ape Yacht Club.

In the last two years, a number of crypto companies have spent hundreds of millions of dollars in advertising cryptocurrencies, including the now-defunct FTX crypto exchange.

Before it went down last month, FTX had signed deals with TSM, the esports giant, Major League Baseball and NBA’s Miami Heat to name a few.