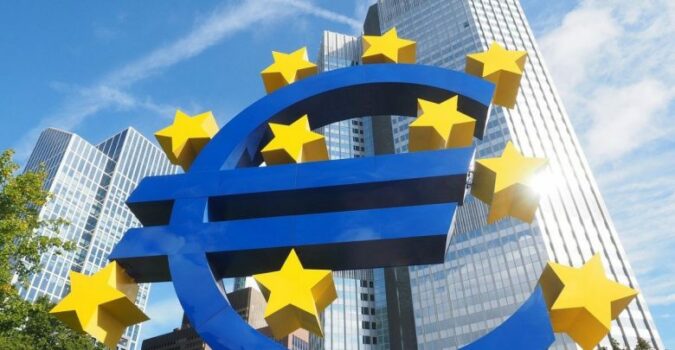 Following the latest economic statistics gathered throughout the European Union, the dominant demand for a hawkish monetary policy has kept on putting pressure on European Central Bank top officials. Wednesday’s Eurozone Consumer Price Index surpassed widely celebrated previous releases from member countries in addition to their previous growths and unemployment figures in many important sectors. The money market has been influenced by these released statistics, and it is evidenced by the EUR/USD market rate that went up about 1.35% early in the week.

The market completely priced in at nearly 100% possibility of increasing rates ahead of the expected European Central Bank’s policy announcement on interest rates on Thursday.

More attention will be directed toward the press briefing that is to follow the announcement of the European Central Bank rather than the announcement itself despite the growing pressures over inflation. More public scrutiny will be out to assess President Christine Lagarde’s position on the inflationary crisis.

One Apex Bank to Other

For now, the European Central Bank is maintaining a liberal position toward other central banks within the European Union with the view that inflation is transitory and it will possibly be broken in the latter part of the year. If this position is maintained, there may be a shed in the strength of the Euro, whereas an acceptance of the inflationary reality being sticky may help the latest increase stay a bit longer.

Also in the conversation are Euro bonds with 5 and 30 years spread testing the October 2021 low points. The acceleration of short-term bonds over long-term ones expresses the traditional expectations of an increase in rates in the short-term with a possible low growth rate, in the long run, noting that rate increases have the potential of slowing down the rate of economic growth as borrowing will be very expensive.

After the European Central Bank’s expected release, the US Institute of Supply Management data is the next set of information to be expected by EUR/USD traders. Earlier predictions reveal that there is an ignoble slide from previous data, but it remains firmly within an expanding area.

There is a hesitation in the EUR/USD trade around the 1.1300 level as the market waits for the resolution of the bank. Wednesday’s market closing indicated a possible downtime to come in the very near future. The RSI is presently around the 50 midpoint level, which aids today’s mixed market prices.