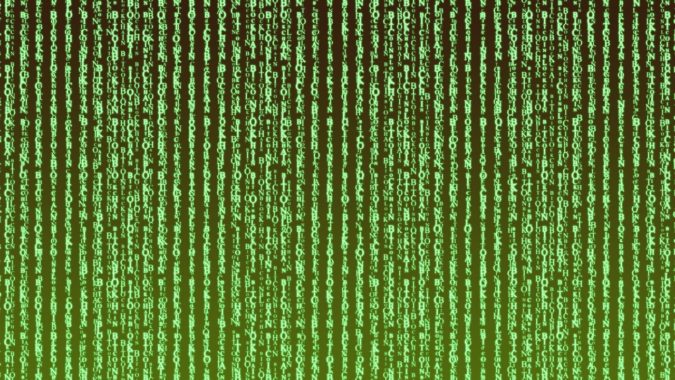 Not even the people like Sam Bankman-Fried are convinced that the Ethereum 2.0 will be enough to sustain DeFi’s growth.

The continuous growth of DeFi on fast pace has overshadowed cryptocurrencies as well cypto derivatives and others products. Its frenzy had taken Ethereum to new heights but it does not seem to be appealing to many. For instance, Sam Bankman-Fried, who is the CEO as well as the co-founder of FTX had commented upon Ethereum. He said that in the long run Ethereum will not be able to estimate the potential of DeFi sector.

Explaining further on his comment, he stated that the Ethereum 2.0 lacks the ability to sustain the phenomenal growth of DeFi. Sam told in an interview with Defiant Podcast that Ethereum Blockchain is conducting an unfruitful exercise of limiting the DeFi. He categorically stated that DeFi’s growth is something which cannot be either stopped or sustained. The only way forward for Ethereum is to let DeFi loose and ensure developing of additional dedicated networks for DeFi.

Sam also told that either the developers of Ethereum or someone else will have to do the job of establishing additional networks. He informed that he had tried to develop a mechanism but due to excessive throughput within Ethereum blockchain, he couldn’t do so.

It was informed that before the launch of DeFi, Sam had tested in on multiple blockchains. He believes that times will come when billions of people will be using DeFi. He stated that when this will happen, blockchain networks will have to increase their scaling capacities. Otherwise they will not be able to cater the tens of thousands of users at a time. He also pointed out that even the newly launched Ethereum 2.0 is not enough for facilitating the growth of DeFi sector.

In the recent high tiding of DeFi frenzy within Ethereum Blockchain, it had subsequently spiked mining fees to US$ 15.

Meanwhile, Anatoly Yakovenko who is also the founder and CEO of Solana blockchain had criticized Ethereum 2.0. He commented that Ethereum’s blockchain had been designed in haste and does not offer efficient processing of transactions. He stated that Solana is capable of conducting 5 to 6 hundred transactions per second while Ethereum does only 15.