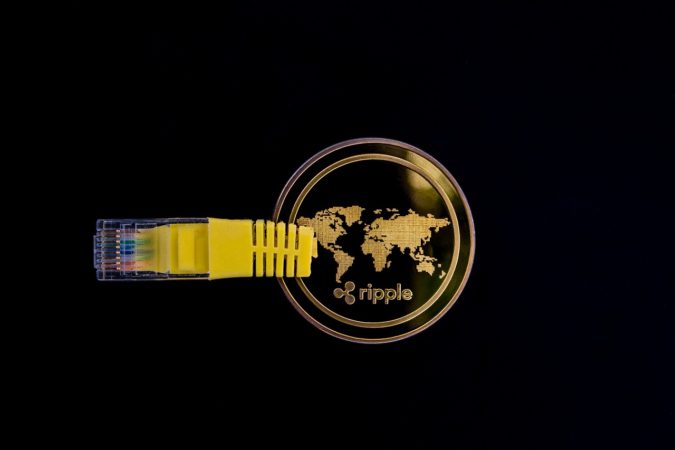 As a result, more and more investigative and social media platforms have started pointing out the flaws and weaknesses of the crypto-platform. One of the major criticisms that the crypto-currency industry has been facing is its existence as a decentralized entity.

As the industry is mainly decentralized, it lacks the regulatory and compliance infrastructure that other financial sectors currently adhere to. At present, the two major regulatory policies are the Know-Your-Customer (KYC) and the Anti-Money-Laundering (AML) policy.

According to many crypto-data analyzing firms, it has been revealed that the majority of the small-time crypto-exchanges fail to adhere to these policies. However, the situation is different when it comes to big crypto-exchanges such as Binance, Kraken, Bithumb, and Coinbase etc.

These cryptocurrency exchanges are known to cater to millions of users/investors under their management. In order to achieve this goal, these exchanges ensure that they are fully compliant with the regulations and the policies imposed by the countries they operate in.

Unfortunately, Binance has recently found itself in the spotlight with some unusual allegations. The Forbes firm recently got their hands on a piece of document. And the leaked document suggests that Binance created its US-based arm just so it could avoid regulations.

Forbes has provided some detailed information about the leaked document and things do not look good for Binance. It is revealed that the document was created by a former employee of Binance named Harry Zhou.

The document has detailed information on the strategy that Binance was going to adopt to carry out its operations in the US. In the document, there was a presentation that revealed the true purpose of the creation of Binance.US.

The presentation suggested that the Binance.US arm would act as ‘Tai Chi’ for the exchange from keeping its operations shielded from the regulatory enforcement.

The CEO of Binance, Changpeng Zhao stormed the tweeter right after Forbes released the details of the leaked document. CZ completely denied these allegations stating that the US-based arm was not created by Binance to avoid regulations or to gain profits from the investors.

He clarified that Binance has always operated under the jurisdictions and regulations set by the law. This is why their exchange has been able to operate in numerous countries without having to face any issues.

He completely denied the allegations stating that the document contains only false information to cause harm to Binance’s global image. The document has been crafted by a third-party, therefore, it is nothing more than a false claim.