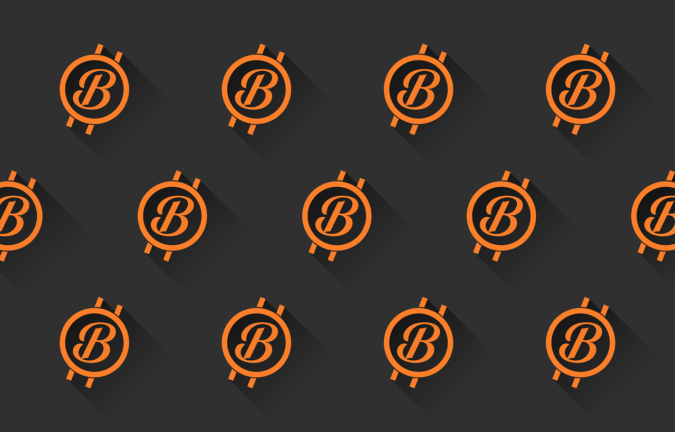 A cryptocurrency miner was apprehended by Italian law enforcement officials, who had been mining ether by using the computers at an airport. Rai News, a local news medium reported that the unnamed man was an employee at the airport and worked in the city of Lamezia Terme. According to the report, the miner had added mining malware into the systems of the airport and had also made use of the backend systems for setting up a number of mining rigs on site. Eventually, the 41-year old suspect was apprehended by the authorities after they reviewed the camera footage.

It is believed that the crypto miner broke into the systems of a company called Sacal Global Solutions, which provides the region with technical frameworks. It was also disclosed by Rai News that the airport authorities had collaborated with the investigators in order to help them analyze the partitions of the IT framework. The news source said that the presence of a real ‘mining farm’ had been detected in two separate technical rooms that had been connected to the external internet network via systems that were solely dedicated to managing all airport services and made use of the electricity supply of the airport.

It remains unclear whether he will have to face a jail term or will be charged for his crimes. This is certainly not the first case of people trying to use their access to public utilities for running their crypto mining operations. There are a lot of people who have tried to find a loophole in the conventional rules associated with crypto mining in their respective countries. In fact, they have ended up taking advantage of their access to government facilities and used them for making a quick buck. Last year, a local man named Denis Baykov, had been arrested by Russian authorities.

He had worked at a nuclear warhead facility owned by the government and had used his access to the facilities for illegally mining Bitcoin. According to reports, Baykov, along with two other employees had been caught because they were trying to mine Bitcoin while working at the All-Russian Scientific Research Institute of Experimental Physics, which is located in the Sarov, Nizhny Novgorod region. It is believed that the facility was the site of the first atomic bomb in Russia and was established before the Cold War. Even though it is not as relevant as it used to be once, the facility is still severely protected and locked up.

Only individuals who have been granted restricted access can enter and there is a 24-hour guard for protecting the facility. The men had been able to gain access to it because they were working there as part of the maintenance staff. They had connected a supercomputer located there to the internet with hopes of being able to mine cryptocurrency. They could have ended up making some good money, had they been successful. According to reports, the computer they had attempted to use had an output rate of one petaflop, which is around 1,000 trillion transactions in a second.