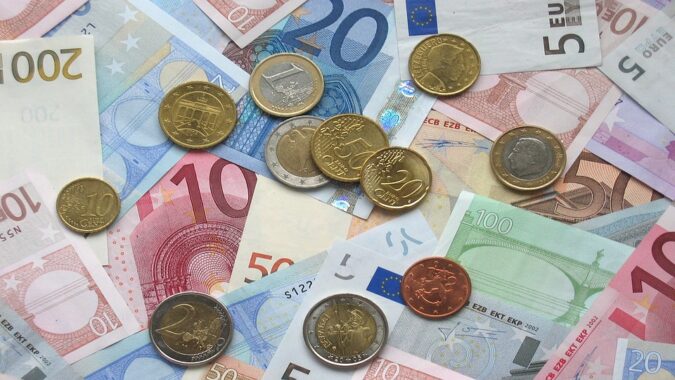 EUR/USD is closing in on 1.1200, despite a sell-off in global equities. The Fed’s hawkish stance resonates across markets, bolstering the US Dollar as a safe-haven asset.

Two-year US Treasury rates surged to a 23-month high. The fourth-quarter GDP data from the United States is awaited.

EUR/USD is moving within a hair’s breadth of the psychological threshold of 1.1200. If this support becomes resistance, the pair may come under more negative pressure and reach its lowest level in 18 months at around 1.1180.

And with the Relative Strength Index (RSI) signal under 30 on the four-hour chart, a technical pullback may occur in the short term, but the negative bias should remain intact until the pair takes back 1.1300.

The American session came under intense selling pressure late Wednesday afternoon and dropped to its lowest level in more than two months.

With the Dollar persisting in outpacing its peers, the pair was on the defensive early Thursday, closing in on the 17-month low recorded on November 24 at 1.1186.

Although the Fed’s intention to end QE in early March has not changed, Powell has stated that the Fed will consider reducing its balance sheet following the rate hike.

Additionally, the chairman said that officials favored raising the policy interest rate at the next session and observed that inflation had worsened since December.

Furthermore, Powell stated that they have “much room” to hike rates without negatively impacting the job market.

According to the CME Group’s FedWatch Tool, markets are now pricing a greater-than-60%  probability of the Fed raising interest rates by 50 basis points by May.

Later in the day, the US Department of Economic Analysis will announce its preliminary estimate of fourth-quarter annualized GDP growth.

The market expects the US economy to increase by 5.4% in the third quarter, up from 2.3% in the earlier quarter. A result that is close to the market estimate should assist the US Dollar Index in continuing its ascent.

On the other extreme, a dismal print might put a cap on the Dollar’s advances, at least in the immediate future.

Although the policy gap between the Federal Reserve and the European Central Bank should remain, the Dollar should remain favored over the Euro regardless of how the market reacts to the GDP data.