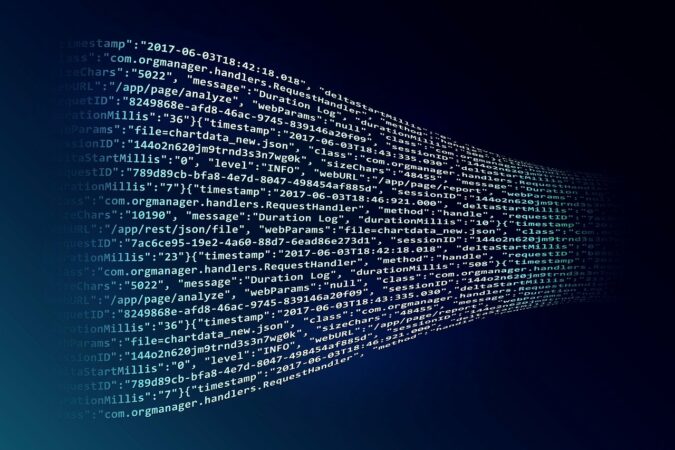 This time, there are some very alarming rumors rotating around the American crypto-space that has the entire crypto-community crossed their fingers. It is being said that Steven Mnuchin, who is the Secretary of the United States Treasury could introduce a ruling that would be extremely hard towards the crypto-industry.

The current U.S. treasury secretary is said to be exiting by the end of 2020 following the defeat of Donald Trump in the recent elections. As per reports, the ruling that Steven Mnuchin is expected to drop will be related to the crypto-wallets. There are possibilities that the new rulings passed/introduced by Mnuchin could ban or severely limit digital asset wallets.

Cynthia Lummis is a Senator-elect who belongs to Wyoming that has been a cryptocurrency-friendly state in the United States. As per Lummis, if the ruling is confirmed by Steven Mnuchin, then it will be a very harsh one from the U.S. administration.

Cynthia Lummis also directly approached the Secretary of U.S. Treasury about this to talk to him regarding this ruling. She asked him not to know be very harsh with the cryptocurrency industry and look at the brighter side of adopting cryptocurrency technology. He urged him to set up rulings that would be friendly and motivating for the entire crypto-community.

As soon as the rumors made it to the higher grounds, Cynthia Lummis was not the only Government leader who reacted to them and decided to express her concern over the potential ruling move.

The same harsh ruling has been opposed by a number of members of the U.S. Congress. They also shared their concerns over the ideology that was adopted in the making of such legislation. As expected, the majors from the cryptocurrency industry also reacted to the rumors.

The first reaction from the crypto-community came from Brian Armstrong who is the CEO of Coinbase. Armstrong also shared his concerns and opposed the recent legislation from Steven Mnuchin. He also warned that the passing of this legislation can have drastic and severe consequences in the American crypto-industry.

Just last Friday, Cynthia Lummis tweeted about the possible legislation banning the use of self-custodied digital wallets. She stated that instead of the U.S. Treasury passing hasty rulings against the industry, it must collaborate with the crypto-industry and the Congress. By doing this, the U.S. Treasury can introduce legislation that will be in the better interest of both the U.S.A and the crypto-industry.