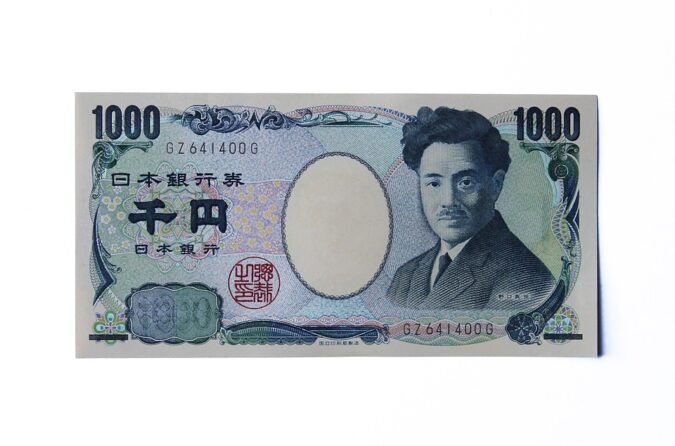 As equity prices and US rates rose, the Japanese Yen fell against the Dollar. The USD/JPY has broken over short-term resistance at 113.80 and is gaining strength.

The USD/JPY broke over the 113.75 barrier and surged to 113.98, the highest level since last Thursday’s trading session. As a result of increased US rates, it is hanging near its all-time high.

Following the breach of the 113.75/80 resistance region, the short-term technical view for the USD/JPY is currently more bullish than bearish.

A daily close above 114.40 would increase the likelihood of more increases in the near future. On the other hand, the Yen should rise if it falls below 113.20.

The confluence of higher US rates and an increase in risk sentiment improved the value of the US Dollar against the Japanese Yen.

Because of the rise in risk appetite, the Dollar has gained ground against major European currencies, but not against rising market and commodity exchange rates.

On Tuesday, the USD/JPY was getting support at 113.55, corresponding to the 50-hour simple moving average.

The pair looked to be disregarding the resistance of the 100 and 200-hour simple moving averages and the weekly basic pivot in the 113.65/113.72 area while continuing to trade in the range.

If the rate continues to rise, it may encounter resistance around the 113.88/113.96 zone, which corresponds to the rate’s highs from early December.

Resistance is predicted to be given by the high levels of December 15 at 114.20 and 114.28, which are projected to be higher above.

A decrease in the duo, on the other hand, would have had to pass through the 50-hour simple moving average, which was currently at 113.55, before going for the confluence of the December low level of 113.15 and the weekly S1 simple pivot point, which is currently at 113.16.

The US Dollar Index (DXY) has been in a two-day slump and was modestly offered at 96.47 during the early hours of Tuesday morning.

The Greenback gauge cannot find a clear trend as a light schedule and festive mood at the end of the year compete with Omicron anxieties and expectations for US stimulus.