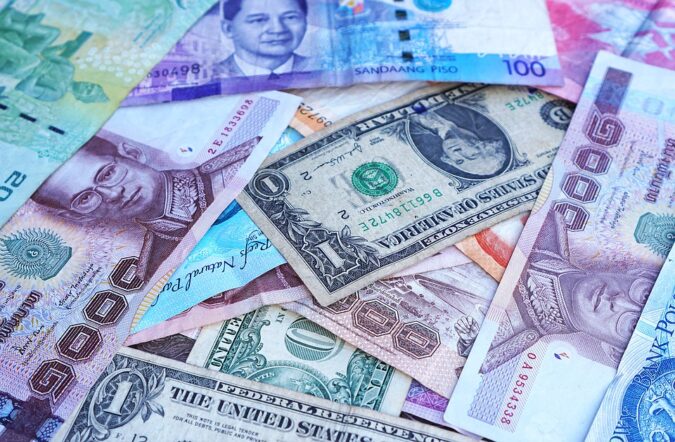 As a major, the GBP/USD pair has given a lot to stretch beyond its initial height in the early Wednesday trade, and it succeeded in climbing above 1.3550 following the little gains it posted on Tuesday. It may, however, be difficult for the pair to rally the needed bullish momentum, except there is improved market sentiment.

News of Russia sending back troops to their bases on Tuesday after their military drills near the Ukrainian border gave way for risk flows to have the upper hand in the market. The dollar strove to find its place as a safe-haven asset while GBP/USD had more traction in the European trading session. After the first of Tuesday’s trading day, the rally subsided following American President Joe Biden’s statement that Russia might still attack Ukraine.

In the early hours of Wednesday, the United Kingdom’s Ministry of Defense said that it is yet to see any sign of Russia’s military withdrawal from its border with Ukraine. In the same vein, Ursula von der Leyen, the European Commission’s President, said in a statement that the North Atlantic Treaty Organization (NATO) is also yet to note any reduction in the size of Russia’s troops at the border with Ukraine.

As a reflection of the care market disposition, the FTSE 100 Index in the UK has a flat trade on the day. In the meantime, the consumer price index rose a bit higher to 5.5% in the last month from 5.4% it was in December, as published by the United Kingdom’s office for national statistics on Wednesday. As investors expect some geopolitical actions, this report did not succeed in having any significant market effect.

The Retail Sales report for January is expected to be in the American economic docket later on Wednesday. Moreover, the Federal Reserve is also expected to release the minutes for their policy meeting held in January. What most market players will watch out for in the minute is the view of policymakers on the timing of the interest rate hikes and how likely it is for there to be a 50 bps increase in March.

Nonetheless, the risk-on perspective might be the main stimulus of the market.  The GBP/USD pair is at risk of losing the traction it has gained if investors begin to seek another safe haven.

GBP/USD is presently trading over the 1.3550/1.3560 resistance zone that is aided by the 200-day simple moving average and the Fibonacci retracement at 23.6%.