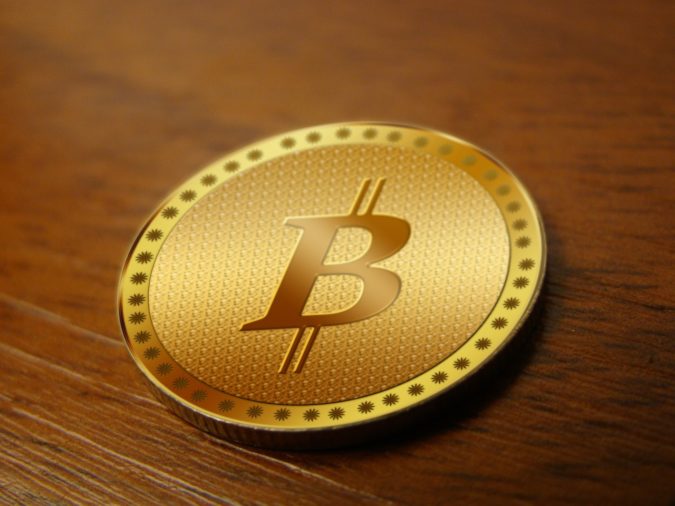 In the past few years, public interest in cryptocurrencies has dramatically fluctuated. It was at an all-time high in 2017, but with the crypto winter, things had slowed down. However, 2020 became the year of the crypto market’s revival, as the whole space surged once more. Bitcoin became the primary focus last year, which has always remained a dominant name in the world of cryptocurrency. This is not really surprising, as it was the first real digital currency that actually caught on. Nonetheless, since Bitcoin’s launch in 2009, thousands of other cryptocurrencies have also been introduced in the market.

Even though it has proven to be immensely difficult for digital coins to distinguish themselves in a crowded sea, Litecoin is one of the cryptocurrencies that has managed to stand tall amidst the competition. Currently, Litecoin is trailing behind Bitcoin, as the sixth-largest cryptocurrency in the world by market capitalization.

What Makes Bitcoin and Litecoin Similar?

On the surface, you will come across a lot of similarities between Bitcoin and Litecoin. Both of them are decentralized cryptocurrencies, which means that, unlike fiat currencies, they are not subject to any central authority. This means that they don’t rely on the central bank for legitimacy, circulation control, or value. Instead, they depend on the network’s cryptographic integrity.

A former Google engineer, Charlie Lee launched Litecoin in 2011 by announcing that they were introducing a ‘lite version of Bitcoin’, a message that had been posted on a notable Bitcoin forum. From the very beginning, it appeared that Litecoin had been created as a reaction to Bitcoin and it was referred to as the ‘silver to Bitcoin’s ‘gold.

Therefore, it is not surprising to discover that Litecoin has adopted a number of features of Bitcoin that Lee and other developers believed had been working quite well for the pioneer cryptocurrency, but changed some other aspects that the team believed could be improved.

A major similarity between Bitcoin and Litecoin is that both of these are proof-of-work ecosystems. This means that the underlying process through which they are mined is fundamentally similar, although it is not exactly the same.

From an investor’s point of view, a number of basic elements of conducting transactions via Bitcoin and Litecoin are quite similar. You can buy both of these cryptocurrencies via exchange or a mining rig can be used for mining them. A cold storage or digital ‘wallet’ is needed by both for storing them safely during transactions. In addition, the prices of both cryptocurrencies have turned out to be sensitive to dramatic volatility, depending on factors ranging from government regulations to investor interest.

Differences between Bitcoin and Litecoin

Obviously, Bitcoin and Litecoin are not exactly the same, or there wouldn’t really be any point of introducing the cryptocurrency. There are some important differences that do exist and these include:

As a network, Bitcoin still manages to dwarf the rest of the cryptocurrencies. Ethereum is its closest competitor and the second-largest cryptocurrency has a market cap of $212 billion. Hence, the fact that Bitcoin’s value is higher than Litecoin doesn’t really come off as a surprise, considering that it is significantly larger than any other cryptocurrency that exists currently.

Another of the primary difference between Bitcoin and Litecoin is about the total number of coins of each cryptocurrency. This is where Litecoin stands out because Bitcoin’s total supply will never go past the figure of 21 million coins, but Litecoin will have a total of 84 million coins. This sounds like a significant benefit for Litecoin in theory, but the real-world effects may not be that major. This is due to the fact that both Bitcoin and Litecoin can be divided into infinitesimal amounts. Therefore, users of both cryptocurrencies shouldn’t have a problem with buying low-priced goods or services.

Even though transactions technically occur instantly on both Bitcoin and Litecoin networks, these transactions have to be confirmed by network participants and this can take time. Boosting transaction speed was a priority for Litecoin and this has proven to be an advantage for it because it has increased its popularity. According to Blockchain.com, the average time for the confirmation of a transaction on the Bitcoin network is just under nine minutes for every transaction. However, this can vary widely when there is high traffic. In contrast, Litecoin takes about 2.5 minutes for doing the same.

In principle, Litecoin could prove to be more attractive to merchants due to the difference in transaction speed.

The most technical difference that you can find between Bitcoin and Litecoin is the different cryptographic algorithms implemented by the two. The longstanding SHA-256 algorithm is used by Bitcoin, while a comparatively newer algorithm known as Scrypt is used by Litecoin. The most important element of these different algorithms is the impact they have on the mining process of new coins. Substantial computing power is needed for mining new Bitcoins and Litecoins and due to the difference in the two methods of these coins, mining Bitcoin is not that easy for people, unless they join a mining pool. With Litecoin, it is still easier for people to mine it because it doesn’t need custom hardware solutions.

Apart from that, it is also important to remember that you can convert Litecoins into bitcoins and vice versa, very much like fiat currencies. As both of these are highly liquid and leading cryptocurrencies, there is generally no problem in changing one for the other.