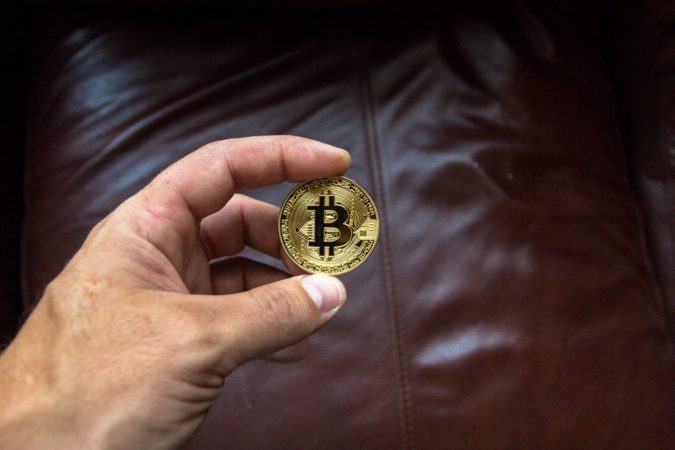 One of Spotify’s competitors in the industry is Audius, which is powered by cryptocurrency. In its latest move to gain traction in the market, Audius decided to distribute 50 million of its platform’s native token, AUDIO, to its respective artists and listeners. This distribution took place in tandem with the launch of the AUDIO governance token within Audius’ mainnet. In order to celebrate this, the company has chosen to distribute about 5% of its initial supply of nearly 1 billion AUDIO tokens to the top 10,000 artists and fans of the platform. Audius is planning to use this governance token for rewarding both its content creators and listeners.

When these people will receive AUDIO tokens, it will give them voting rights, which they will be able to use for determining how the protocol will evolve over time. The project plans on using blockchain technology for eliminating the role of middle-men and boosting transparency all over the musical supply chain. However, it should be noted that AUDIO holders will only be able to get two uses out of the native token. The first obvious advantage is that users will be able to stake it, as almost 1.4 million AUDIO tokens have already been locked up in staking currently.

The second use of the token is that it provides users with access to the Audius platform’s exclusive Discord channel. Currently, the Audius team is going to use a Twitch stream for celebrating the launch of its mainnet. This will feature some prominent names of the music industry, such as deadmau5 and RAC. As was expected, the algorithm used for determining the distribution of AUDIO tokens was heavily in favor of the music artists, as opposed to listeners. Up till now, almost 75% of the tokens that have been issued so far were allocated to the creators and they were based on the number of streams they had generated.

Apart from that, 10% of the tokens were given to follower counts. Of these total 10%, the allocation of 5% of these tokens was determined by taking a look at the number of songs reposted. Moreover, the same amount was also issued to the number of songs, as well as the number of favorite playlists. A sizable part of the total token supply was allocated to the team and advisors of Audius, which was about 40.6% and these include deadmau5 and RAC.

As far as the investors of the platform are concerned, Audius allocated around 36% of the total supply for them while a treasury that’s governed by the community also received 17.8% of the AUDIO tokens. It is expected that there will be 7% inflation in the supply of the token in a year, as it is intended to be used for user distribution in the future. As of now, the AUDIO tokens are being traded at $0.16, which has made the airdrop worth a total of $8 million. The 24-hour volume of the token is around $6.6 million and 86% of this volume is by Binance.