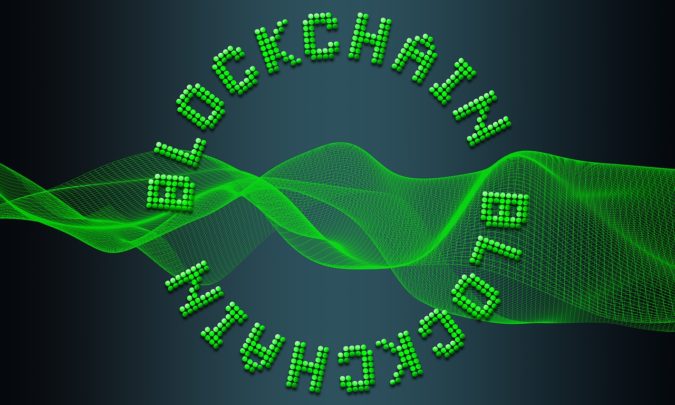 Over the years, blockchain has been adopted in a number of ways. However, even though most use cases have involved using this technology for shaping financial systems, its efficiency is being used by the Vietnamese government for its educational sector. Earlier this week, TomoChain, blockchain startup based in Singapore, announced that they had partnered with the Ministry of Education and Training (MOET) in Vietnam for implementing a blockchain platform that will be utilized for issuing diplomas. An official release stated that this small project is part of a bigger one known as the ‘National Qualifications Archive’. The MOET is planning to use this for issuing all kinds of diplomas, ranging from high schools to higher education diplomas, on the blockchain.

The Ministry is planning to introduce this process in 2021 at the end of the school year, hoping that the new system would boost the transparency and immutability in qualification verifications of the students. The MOET is responsible for regulating the education and training areas in Vietnam. According to agency records, there are a total of 2.2 million students that annually pass out from these institutions. The legacy verification system is the one that’s currently in use by recruitment agencies and human relations officers, but it will be replaced by the new one.

The deputy director of the MOET, Nguyen Van Phuc, spoke regarding this development and touted the ability of blockchain to enhance operational efficiency and reduce costs. He said that one of the issues that required renovation by technology was diploma and certificate management, which ensures cost-efficiency for the diploma management system, particularly the educational sector, and also has a big impact on the whole society. The move also aims to resolve the growing problem of academic fraud, which is becoming quite a trend. According to TomoChain’s announcement, there has been a significant increase in ‘Diploma Mills’ in Vietnam, which issue forged certifications.

When all certificates are moved to the blockchain, the government will be able to use the immutability and transparency of the technology for verifying certificates. This relies on one of the fundamental uses of blockchain. In its early days, companies in the manufacturing sector had made significant use of the technology because they needed to verify the authenticity of their raw materials and the best way to go about it was through blockchain records. While this technology is now disrupting the education center in Vietnam, other firms are using this technology for some groundbreaking stuff.

Recently, a blockchain voting system was launched by Waves Enterprises for corporations. The technology is used at every step in the new system and it comes with full cryptographic guarantees. Vote tallying is done through homomorphic encryption, which means that the identity of the vote casters are not revealed. The system had already been tested in Russia, where it helped in conducting votes in a number of municipalities. The VMWare Blockchain was also launched, which was introduced by cloud computing firm VMWare, and it is an enterprise-ready blockchain platform.