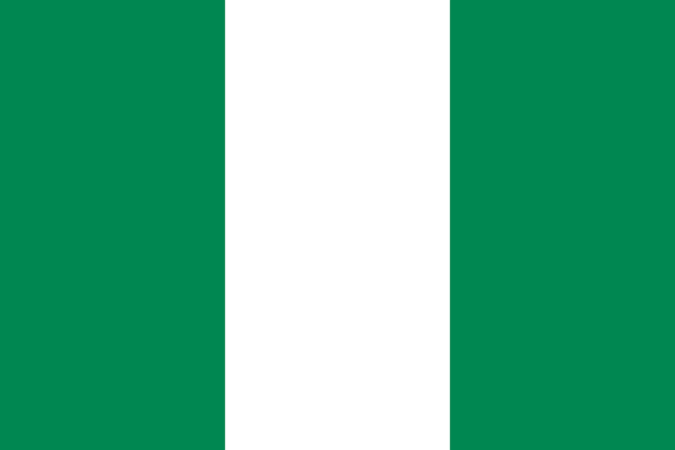 One thing that the cryptocurrency market has prided itself on is its tenacity. Not only has it been able to make quite the splash in the investment scene globally, but it has also dominated most conversations about investing in general. People who talk about investing eventually bring the conversation back to cryptocurrencies, even if just for a little while.

Regardless of how rough things got for the crypto market, it has continued to prevail. And that might be the case in Nigeria, where a ban on cryptocurrencies has just taken effect.

While it might not surprise anyone that Nigeria banned cryptocurrency, it come as a shock when you understand just how popular they are there and various other countries in Africa. Since the entire continent is experiencing one of the worst forms of hyperinflation seen in years, people have tried different methods to overcome it.

Some countries have tried using a different currency altogether, such as Zimbabwe which has abandoned its local currency for the US dollar. However, this is not a permanent solution. Instead, others have gone the opposite direction and have started using cryptocurrencies like Bitcoin for most of their transactions. This is also because the rules of inflation do not apply to cryptocurrencies, and therefore the value of their money is usually very safe.

However, despite the incredible benefits that people have experienced at the hands of cryptocurrencies, Nigeria is starting to take on a very harsh approach towards banning them. They have started telling banks that they will be facing a multitude of sanctions from the government if they are found to be dealing with cryptocurrencies. On the other hand, businesses or individuals that are believed to be using cryptocurrencies will have their bank accounts suspended without remorse.

Looking back at the actions that Nigeria has taken towards cryptocurrencies and businesses that could deal with them, it is incredible that people have yet to stop using cryptocurrencies. Yellowcard and Paxful, two very popular trading platforms in Nigeria have seen activity skyrocket on both platforms. Buying cryptocurrency almost became a sign of resistance against the almost totalitarian approach that the government has started taking.

The most incredible part is that some people trade using telegram and WhatsApp, which means that there is possibly a large number of traders who remain unaccounted for.

Banning cryptocurrencies has become a trend that most countries have taken to recently. Other than Nigeria, China became the first country to properly ban cryptocurrencies. But despite the current laws, Nigeria is also working on a CBDC that they will provide to its citizens. But information about that has yet to resurface, which leads people to believe that it might never happen.