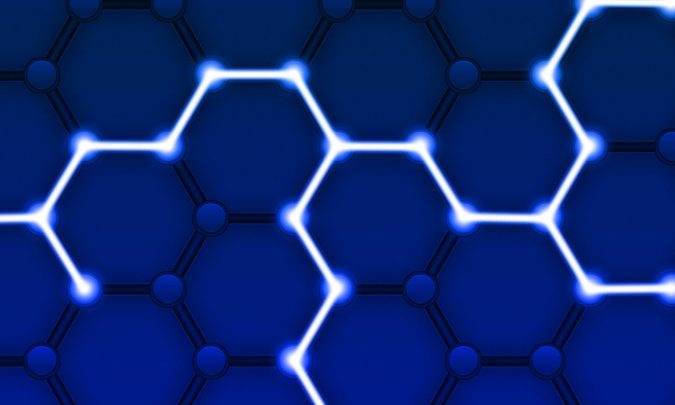 The healthcare industry in the United States has expressed its interest in using blockchain technology, especially after medical research facilities became targets of cyberattacks, as they were working on vaccines for COVID-19. As stated by the DevPro Journal, healthcare officials are in favor of adopting blockchain technology because they believe it will provide data security against hackers and cybercriminals. This is due to the fact that blockchain technology doesn’t comprise of a central failure point. Data can only be accessed by the users through a complex access key, which can nullify ransomware and other similar attacks.

The idea of using blockchain technology in the healthcare space has been reinforced by the fact that cyberattacks have occurred repeatedly in the last two years. Healthcare institutions had to put up with more than one cyberattack in 2018, which compromised more than 15 million patient records in a total of 503 violations. According to DevPro Journal, there had been an increase of 60% in the number of breaches in 2019. Thus, healthcare industry players are positive that blockchain would be able to provide some measure of data protection against these hacker attacks. It will also provide a number of other benefits, which include providing complete and safe access to the global medical records of the patients.

Furthermore, patients would also have the option of controlling access to their data. However, even though there is no doubt that blockchain can prove helpful to the healthcare industry, it should be noted that there are also challenges associated with adoption. First and foremost, it would be necessary for all entities involved in medical research and patient care to adopt this new model that will allow a collaborative exchange of information. Secondly, all the distributed systems and platforms will also need to support the new blockchain technology.

In addition, there is also the challenge of processing large amounts of data in one transaction, such as a CAT scan, an MRI image or even a genome sequence. Another problem is that modified or deleted records are not removed from the blockchain. As a matter of fact, additional blocks are added to the chain, which represent the modifications and deletions. Due to this process, there is a need for additional storage, which can turn out to be a great technical and financial challenge. Nevertheless, a number of healthcare players have already made their gamble with this technology despite the challenges that exist.

One of the first to see the potential of blockchain technology in the health industry was the U.S. Food and Drug Administration (FDA). In 2017, they had struck a partnership with IBM Watson for developing a secure exchange of medical records data via the blockchain. Mount Sinai didn’t take long either. It established a Biomedical Blockchain Research Center in 2018 for evaluating its own partnerships and medical research programs. Also, blockchain technology was also utilized by eMQT for studying the results of their sequencing for DNA from thousands of Africans who were all suffering from sickle cell disease.