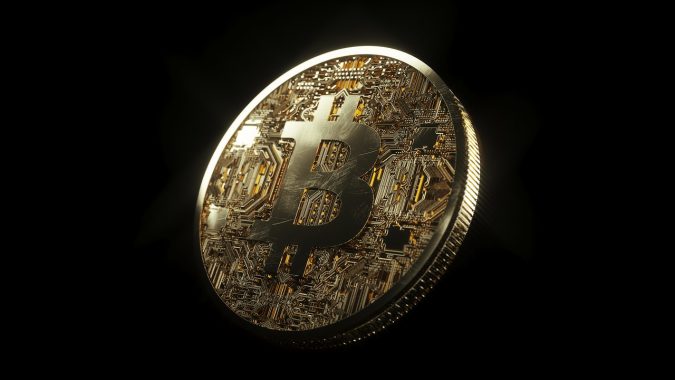 Warrant Buffet and Berkshire Hathaway cut their position on Wells Fargo substantially by selling off a 100 million shares. The Oracle of Omaha continues to support the bull case for Bitcoin (BTC) and gold by trimming his position in bank stocks. According to reports by Fox Business on September 5th, at one point, Berkshire had reportedly held $32 billion in equity in Wells Fargo. But now, the conglomerate’s investment in the lender is at $3.36 billion, which is approximately 3.3% in equity. The importance of cash flow and value investing has been constantly emphasized by Buffet throughout his career.

Typically, the investor prefers to go for businesses that have stable and predictable operations, which can lead to consistent profitability. Wells Fargo had posted a loss of $4.2 billion in July, which was their first loss since the housing crisis in 2008. After the disappointing quarterly report, the company had announced a reduction in its dividend per share, which would now be 10 cents per share. Moody had cut its rating this month to negative from stable, referring to the slow process of its governance overhaul. Analysts said that this outlook change was due to the slower-than-expected pace of the company in dealing with oversight, legacy governance, deficiencies in operational risk management, and compliance.

Due to their slow pace, there was greater pressure on their expenses, which impacted their profit potential. Buffet likely trimmed his position due to the dividend cut, the confluence of the loss, and the downgraded outlook. However, in the portfolio reshuffle of Berkshire in the past few months has shown one persistent theme; their investment in Barrick Gold. Buffet has decreased its exposure to the U.S. banking sector and has increased investment in Japanese trading companies and gold. This decision indicates that Buffet is seeking a hedge against inflation and safety in regard to cash flow.

The investment in Barrick Gold only pushes the bull case of Bitcoin because the crypto is now being seen as a store of value, especially due to the tight correlation between BTC and gold since the crash in March 2020. There are some other notable investors, such as the Winklevoss twins, who believe that Bitcoin could compete with gold in the long-term because it will become digital gold. It is an attractive investment particularly due to its upside potential because the market capitalization of BTC still remains about 1.5% of that of gold.

Co-founder of Gemini, Cameron Winklevoss had said that Bitcoin had already gained significant ground on gold because it has managed to go from whitepaper to a value of more than $200 billion in terms of market capitalization within a decade. He said that it will continue to gain ground on gold in the next decade. Some experts also believe that Buffet exiting the dollar is also a bullish signal for the price of Bitcoin and gold. His move into gold and Japanese trading markets is an indication that he is moving away from the US dollar for now.