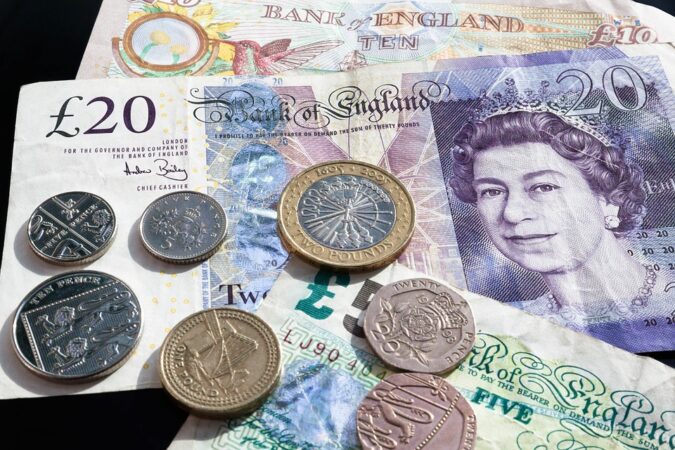 The loss suffered by the GBP/USD trading pair is still fresh on those directly hit by it as it is stuck around the 1.3540 regions in the early trading hours of Monday in the European market.

The pair was the most bearish in the past week, dropping so much weight as it was severely affected by the twin effect of Brexit and hawkish U.S monetary policies. Yet, it is looking forward to main events from the United Kingdom, such as data releases that will underscore the Bank of England’s interest rate increase concerns in the midst of recent calls for a hawkish move.

The U.K’s Foreign Minister, Lizz Truss, is currently at risk of losing her long-term leadership career if she doesn’t stand up to the E.U policymakers as far as the U.K express is concerned. There are also fresh concerns for her to address over the Northern Ireland border checks that are weighing on the GBP/USD relationship as there is no significant progress achieved in the talks yet.

Meanwhile, the U.K Prime Minister has recently been engaged by the Police over parties held on Downing Street in the midst of the lockdown. This has the potential of adding to the already tense political situation that is weighing heavily on the GBP/USD price.

Equally affecting the market price of the cable is a new hybridized strain of the omicron and delta coronavirus. U.K health workers and officials have been observing the new strain known as Deltacron since last week when it was diagnosed in a patient at a U.K hospital.

Across the Atlantic, the American Dollar Index is monitoring stronger Treasury bond yields to a new one-week high in spite of the ease around the Ukraine-Russia war mongering. Ukraine has officially made a request for a meeting with Russia.

While all these go on, the U.S ten-year Treasury yield dropped 11 bps to 1.95%, and S&P 500 recorded little gain at the time of putting this together. It should be noted that easing the Federal Reserve’s rate increase concerns and the reduced bond yields on Friday was a challenge to GBP/USD traders.

The Chicago Mercantile Exchange Federal Watch Tool indicates about a 50-50 possibility of a 50 bps Federal Reserve rate hike by March against a 0.25% movement.

Before now, specifically following the publication of the American Consumer Price Index, the money market was nearly certain of having a higher rate.

While having that in mind, the first reading of the Michigan Consumer Sentiment in February reduced from 67.2 down to 61.7 as the market closed on Friday.