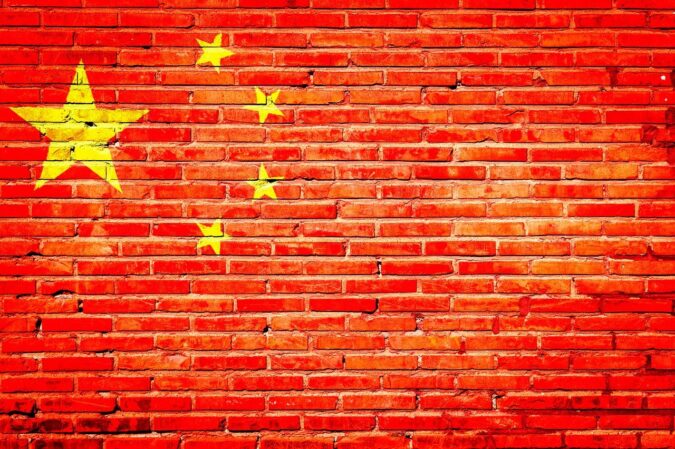 China was easily the biggest mining hub in the world. With a combination of cheap electricity and cheap land, it was ripe for mining crypto. Even just last year, Chinese miners held two-thirds of the Bitcoin in the world. To put it into perspective, their mining accounted for 65% of global mining.

However, since last year, the Chinese government has continued to crack down on cryptocurrencies throughout the country. What was once the biggest hub for crypto mining is now being overshadowed by countries like the US and Costa Rica. And the people who are suffering the most are the miners in China, who made a living with their craft.

Crypto mining companies like Bit Digital are trying to get their mining equipment out of the country as restrictions get worse. Massive machines worth thousands of dollars have to be transported in some way to ensure continued business. Furthermore, employees at the company are in a state of limbo, as they don’t know if their jobs are safe or not.

Bit Digital is a firm headquartered in New York, which is also listed on the NASDAQ. Due to the continued pressure from the Chinese government, they have to move their machines from China to the US. Currently, the team has over 20,000 machines that they have to transport out of the country.

There are many reasons why China has started to crack down on crypto recently. One of these reasons is electricity; or more specifically, just how much crypto mining needs it.

A bulk of the electricity produced in China comes from dams. By subsidizing Hydropower, China is able to provide its citizens with considerably cheaper electricity than contemporary countries. It is one of the reasons why crypto mining was so popular there.

Despite providing very cheap electricity, crypto mining simply uses too much. According to various reports, crypto mining is responsible for consuming nearly 112 terawatt-hours every single year. This much electricity consumption means that crypto comes at a steep cost, and not just financially. Environmentally speaking, china alone would be responsible for tons of pollution. More specifically, they would produce 113 million metric tons of carbon dioxide.

But many believe that pollution while being a serious problem, is not the reason why China is cracking down on cryptocurrency. Instead, people believe that China is trying to strong-arm its way into the crypto market. They want to release their own cryptocurrency that could add more to the economy.

There is also speculation that the decentralized nature of cryptocurrencies does not sit well with the communist regime. The government is notorious for controlling every aspect of its citizen’s lives, which could be hard with something like Bitcoin.