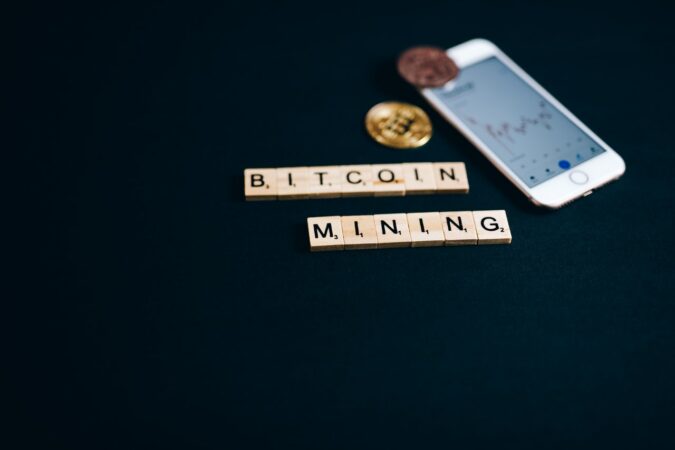 A great deal of attraction has been created for the Bitcoin miners in Venezuel because the electricity charges there are cheaper than anywhere else. There is an equal amount of incentive for both i.e. the state and the miners in Venezuela. An entirely new and dynamic industry in the form of Bitcoin mining has grass-rooted in the country but only those can derive benefits who have enormous capital available with them to capitalize from the ever and rapidly growing Venezuelan mining industry.

The exponential growth of the digital economy across the globe has developed a dynamic industry in many countries in the shape of crypto mining. Many countries of the world are thankful for crypto mining because it has become one of the major sources of economic building. Even countries like Iran, which were facing multiple sanctions by the US or others, sought refuge in the mining industry. They not only legalized crypto mining in their country but entered into fair bargains by earning their shares of the profits.

The country of Venezuela is no different. In fact, the country did not need to do a lot to attract Bitcoin or other crypto miners. Neither there were any advertisements of bids floated in the newspapers nor any invitations for foreign funding sent. Instead, the country’s cheap electricity rates were enough for creating an attraction for the worldwide miners.

For instance, there is a company called Doctorminer, run by Teodoro Toukoumidis in Venezuela, which is a Bitcoin mining company. Since the day of its development at the Bitcoin mining farm, there hasn’t been a minute’s break in the company’s mining operations. Furthermore, there are approximately 80 BTC mining machines that are working constantly 24 hours a day and 365 days in a year without even taking any break. According to Toukoumidis, the reason for such non-stop Bitcoin production is the cheap electricity rates. He claimed that the rates of electricity applicable to them can be found nowhere in the world.

Toukoumidis is so true because in his own words functioning 80 machines 24/7 costs less than US$ 10 to his company on monthly basis. However, with the setup of 80 machines installed somewhere other than Venezuela, then the cost would be around US$ 400 plus on an average monthly basis.

Yet there was an incident last month wherein the regional electricity authorities had suspended power supply to the miners. The reason was “power shortage” and it could get worse if more and more mining farms are allowed to be installed in the country. But at least for this time, the miners can enjoy the massive mining boom in Venezuela.