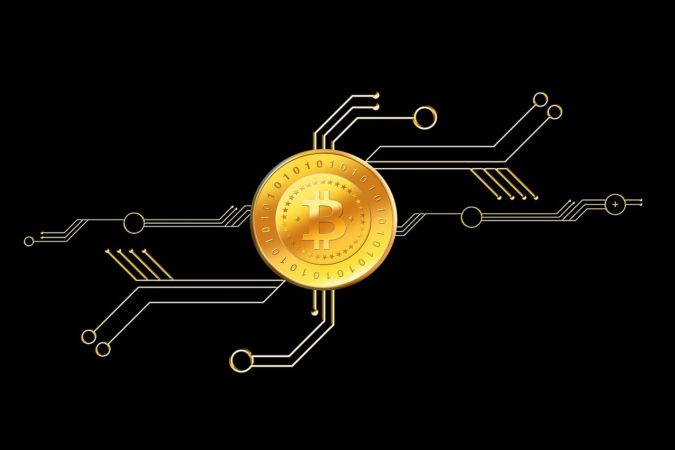 While China and Sweden were busy conducting successful testing of their very own CBDCs, the Government of Bahama surprised everyone. As per the news report, the Government of Bahama has officially announced the launching of its digital dollar “Sands Dollars” yesterday afternoon. The launch of the Sands Dollars is not any pilot test but a full-fledged run of the digital currency in the country.

In addition, the Central Bank of Bahama also developed a mobile application that can be downloaded on smartphones. Once downloaded the owners of Bahama’s digital currency can conduct transactions through their mobile phones.

China and Sweden, both were conducting test piloting of their official CBDCs. However, when Bahama officially made the announcement, both Governments were shocked.

Earlier on Monday, the International Monetary Fund hosted a meeting where the Officials of Central Banks of various countries were present. All the participants of the meeting shared their take on launching their respective CBDCs. The meeting was also attended by the Chairman of the US Federal Reserve, Mr. Jerome Powell.

While appreciating the Government of Bahama, the Central Bank of Canada stressed upon imposing an emergency for launching its own CBDC. Central Bank of Canada also said that they need to move faster in the development of CBDC. This is because the “First Mover” will be in an advantageous position in the global industry.

However, when it came to the US, Jerome Powell also commented on the need for the US’s own CBDC. He said that the US would not be rushing things as there are other priorities for the time being. He told us that the US is also developing its CBDC but there are certain elements that need to be cleared first. For example, he said US Dollar as a global reserve currency, and currently, it is doing fine. US is looking at the risks involved in CBDC and its impact upon the US Dollar. Once the US comes to the conclusion that it is right to launch the CBDC, then it will do so accordingly.

The meeting of Central Banks of the world was ended on the concluding statement of the Governor of IMF. The Chairman stated that launching CBDCs requires much deliberation and cannot be done in haste.