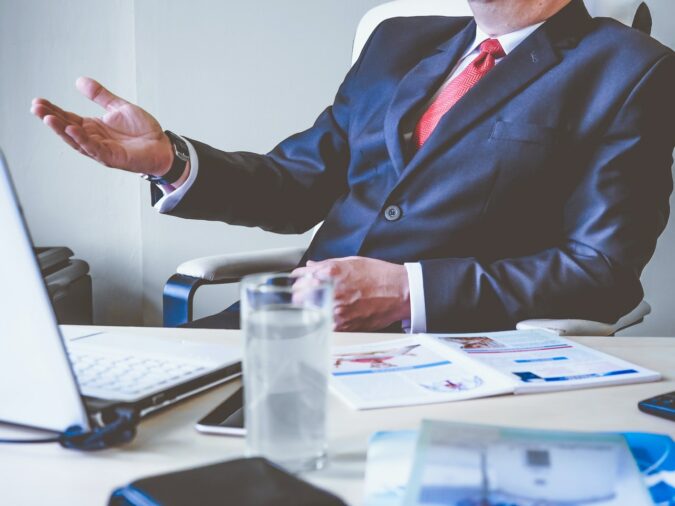 As per the latest reports, Maxime Bernier has made an announcement in regards to cryptocurrency adoption. The People’s Party of Canada’s leader and founder has stated that he supports the idea of adopting cryptocurrencies. He has hinted that he will support the adoption of cryptocurrencies in Canada if he is in the ruling government.

The announcement in regards to the adoption of cryptocurrencies in the country was made by Bernier on Tuesday, September 14, 2021. According to him, he finds cryptocurrencies to be full of opportunities and innovation. They are the latest medium for introducing innovation into the technology as well as the financial sector.

In his statement, Bernier has completely taken the Bank of Canada, criticizing it for its policymaking. He also criticized how the Bank of Canada is involved in the printing of money. He even targeted Just Trudeau, the Prime Minister of Canada for his policies and actions for the Canadian economy.

Bernier is one of the bluntest and daring politicians in the history of Canada. He was formerly the minister for the cabinet and is famously known for his pseudonym, Mad Max. Bernier even went ahead and criticized the policies and strategies adopted by the government in regards to controlling the COVID-19.

He even went on to criticize how the vaccination runs are being executed in different parts and areas of the country. He stated that it was due to the negligence and laziness of Trudeau’s government and policies that the number of cases increased in the country. He criticized that to this day, they are facing a high number of cases related to COVID-19 and they continue rising.

Surprisingly, the politician has made this statement a week prior to the federal elections in Canada that are to take place from Monday, September 20, 2021.

Apart from criticizing Justin Trudeau’s Presidency, Bernier has adopted a more diplomatic approach by gaining the attention of more public through cryptocurrencies. He has stated that according to him, the industry that can save their economy and further protect them from the devaluation of their currency is cryptocurrencies.

He admired cryptocurrencies and especially, mentioning Bitcoin for its role in the constant growth of the entire crypto-sector. Now, the public in Canada interested in cryptocurrencies would definitely be thinking about siding with Bernier over Justin Trudeau.