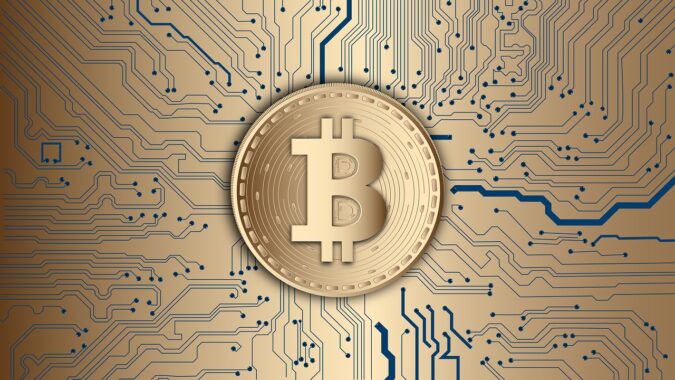 The recent rally in the crypto industry has drawn a lot of attention, with nearly everyone interested in getting their hands on these digital assets. Unfortunately, this has also ended up drawing the wrong kind of attention that of malicious actors and hackers. EXMO, one of the top crypto exchanges, recently announced that it was a victim of a security breach. The exchange explained in a security update that a flurry of suspicious withdrawals had come to their attention, as someone had moved a huge chunk of Bitcoin from the exchange’s hot wallets. The exchange also said that these hackers had also moved huge amounts of Ethereum Classic, ZCash, XRP and Tether.

Even though the exchange did say that the funds in their hot wallets were only 5% of their total assets, it shut down its withdrawals immediately. A list of some correspondent wallets had been provided by EXMO that were most probably involved in the hack and it requested global exchanges to block the wallets in question from making any additional transactions. The exchange said that an investigation had been launched into the matter with the London police and also instructed its users to not add any funds in the wallets that were affected.

EXMO was founded in 2013 and the crypto exchange has been operating for years in London. It also has its offices in Kyiv, Barcelona and Moscow. However, a publicly-listed holding firm in Canada, GoverMedia Plus Canada had acquired the exchange in 2018. This acquisition enabled the Canadian firm to own the exchange, even though it has continued to operate independently. As of now, it is unclear as to how much crypto was stolen in total from the crypto exchange. EXMO is not listed on CoinMarketCap, so there are no details available about its finances. However, the exchange’s head of business development, Maria Stankevich spoke to industry news sources and said that the hack wasn’t that serious.

It was reiterated by the executive that as the hackers weren’t able to get into their cold wallets, most of the client funds had remained safe. Nonetheless, these hacks seem to be becoming more rampant in the crypto space. Last week, Nexus Mutual, a decentralized finance (DeFi) protocol announced that the wallet of its chief executive, Hugh Karp, had been compromised by hackers. Nexus Mutual explained in the announcement that a leading Ethereum-based wallet platform called MetaMask was being used by Karp.

A compromised version of the MetaMask wallet had been installed by the hackers and they had tricked the CEO into approving a transaction redirecting his entire NXM token holdings into their own wallet. This was around 370,000 NXM tokens, which were valued at $8.2 million. The tokens were soon converted into Ether by the hackers. According to Nexus Mutual, the hacker had to be an insider, as they were able to get past the Know-your customer (KYC) security controls for authorizing the transaction. But, the investigation is still ongoing and the identity of the hacker remains unknown so far.