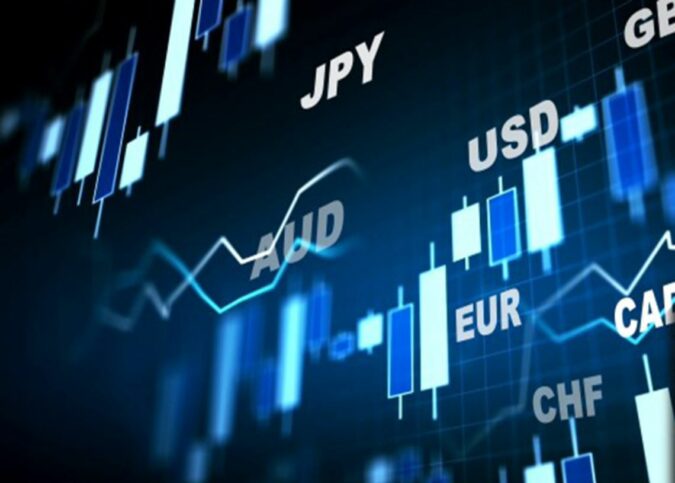 The week started on the last day of a very turbulent January for the financial market. The US dollar was able to consolidate on its little gains early on Monday’s trading as it achieved a year and a half high at the end of trading the previous week when the US Treasury yields curve was extended to a three-week flattening sequence following hawkish comments from Federal Reserve top officers.

After the Federal Reserve made the announcement that it was going to raise interest rates in March following its monetary policy meeting held January 25-26. Major market investors and traders in the money market, along with Wall Street heavy-weight companies, have been predicting that there may be as many as five interest rate hikes by the end of this year.

Consequently, some investors are of the opinion that policymakers in the Federal Reserve are getting set to carry out a more momentous interest rate hike in rapid succession this year to tackle the exploding inflation after several economic data suggest its unprecedented growth.

According to President Raphael Bostic of the Atlanta Federal Reserve, he mentioned that if the inflation figures continue to get high, the Federal Reserve has the power to increase interest rates some more.

Meanwhile, the RR over the course of January for the EUR/USD pair did have its highest rise this week since late November 2021, as reported in data made public by the options market.

Risk Reserve data for February 1 inched higher to +0.110 as it tried to have a rebound, a process which began slightly on January 31 when the market closed on a high note.

While the Bank of England’s policy meeting was still in the pipeline, the GBP/USD pair swung to and fro in trading between low levels and the high level it had achieved in the previous two weeks, which was nearly 1.3575 while the market prepared for the monetary policy decision of the Bank of England which held last Thursday.

The GBP/USD pair did gain a steady increase over the course of four days preceding Thursday to increase past the set 50 and 100 days EMAs. The pair is, however, still struggling to meet up with the 200 days EMA even after the Bank of England meeting and plans to increase rates by May.

Nevertheless, expecting a hawkish decision from the Bank of England’s meeting kept the GBP/USD market very active at that time.

In the Eurozone, recent economic data put together throughout the European Union showed a high request for hawkish financial policies, and that kept high pressure on the European Central Bank to make decisions in such direction.

The Eurozone Consumer Price Index published on Wednesday was far beyond earlier publications from Eurozone members relative to their earlier growths and unemployment rates in important sectors of their economies.

The financial market in the Eurozone was influenced by these published data, and it is characterized by the instability in the EUR/USD market rates that marginally increased some 1.35% during the week.