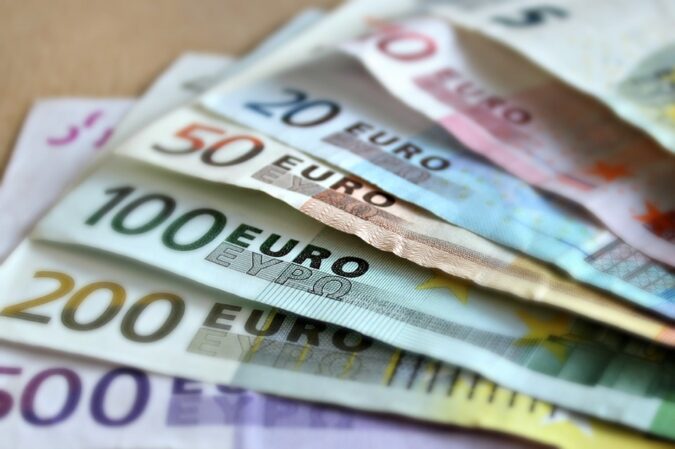 The EUR/USD is moving higher over 1.1250 as the US Dollar weakens as investors reposition themselves ahead of the Fed’s decision on interest rates.

With the ECB session taking place on Super Thursday, it will be a crucial day for the Euro. The theme of central bank dispersion will be the main driver behind the pair’s performance.

Analysis Of The Technical Details

As a result, although the pair was able to overcome those obstacles on Tuesday, it made an abrupt turn at around 1.1320, which suggests that a degree of near-term resistance has emerged at that level.

In conjunction with a hawkish Fed conclusion, a daily closing below the latter might pave the way for new 2021-lows below 1.1185 in the short term.

Over the previous month, the Euro has continued to lose ground versus the Dollar, and reached a new year-to-date low of 1.1186 previously.

While MUFG Bank economists have maintained their pessimistic outlook for the EUR/USD, the balance of risks is no longer as highly skewed to the downside as it was previously.

According to market analysts, the EUR is still expected to drop further versus the USD in the near future. However, they argue that most of the downward adjustment has already been completed.

Because of the pair’s firmer support at the 1.1000-level, further decline is more likely to be a long and arduous struggle from here.

They expect the Omicron variant to strengthen the underlying case for a higher Dollar relative to the Euro. In Europe, as opposed to the United States, there is a greater likelihood of more challenging limitations being re-imposed.

The Federal Reserve has indicated that it is now placing greater emphasis on upside inflation risks and that it intends to accelerate its tightening measures.

It may require a more major damaging blow to the US economy before the Federal Reserve’s plans are significantly altered. On the other hand, experts predict that the European Central Bank will continue to exercise prudence while tightening policy.

While the ECB will continue to conduct quantitative easing through most, if not all of next year, it will maintain its position as one of the more dovish G10 central banks.