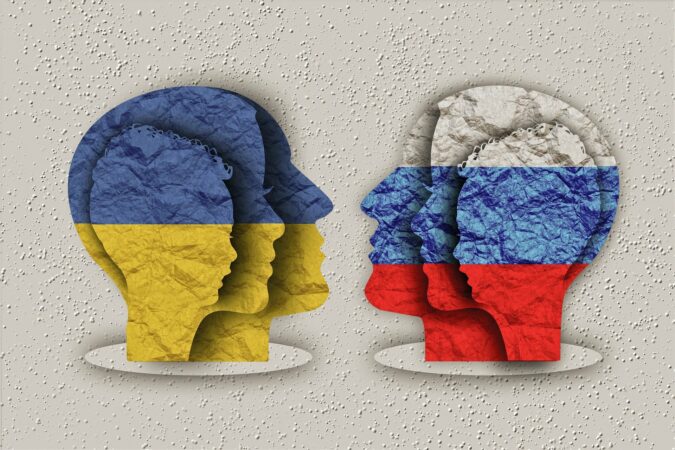 Recent research conducted by academics at Yale University suggests that many things are going on with the Russian stock market. The study suggests that the companies that have chosen to honour their contract with Russian companies are facing massive backlash from the international market. On the other hand, the organizations that have parted ways are incentivized.

Thus far, around one thousand enterprises have decided to seize their operations or pull out their investment in Russian companies. The stock boycott is a result of the ongoing skirmishes between Russia and Ukraine. Yale researchers postulate that the companies that have refused to continue to work in tandem with Russia are getting much more than goodwill.

On the other hand, the companies that have continued their business ties with Russian companies are suffering from big losses on their stock return reports. The researchers also took asset write-downs and loss of revenues that were generated as a result of Russian enterprise exits.

Yale researchers also claim that the losses incurred by the companies on exiting service contracts with Russian enterprises are less than the upturned stock returns they were awarded.

Jeffery A. Sonnenfeld hailing from Yale Management School claimed in his latest report that the decision to rescind trade ties with Russian enterprises has remained largely beneficial for companies. The equity return of the compliant companies is greater than the one-time impairment loss created by the removal of the Russian assets.

The report also categorized the level of the disconnection policies that these organizations have adopted. The total withdrawal has a rank of A, suspension as B, scaling bank gets a C ranking, and D options are for companies that are buying time and delaying new investment opportunities from Russia.