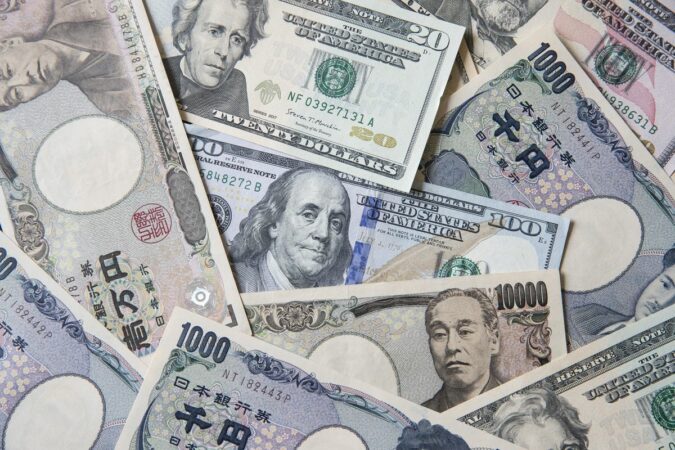 The USD.JPY currency pair kept being on the defensive path throughout the early stage of the European session on Tuesday, and it was observed to trade with an average intraday loss, slightly under the 128.00 line. 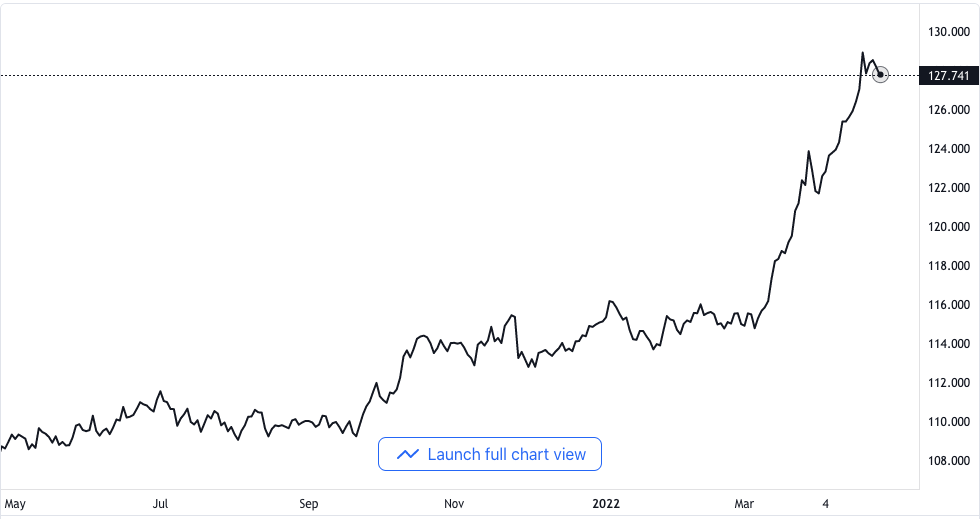 There was a bit of ease around the US dollar from the accelerated push it has had in the last couple of days up to it getting to its March 2020 high level. The dollar ease is considered one of the major factors that contributed to the fall of the USD/JPY currency pair under record levels for the second day in a row. But in the midst of all events, the decline in the pair’s value gets cushioned even though there is a widening difference in the monetary policy positions of the Bank of Japan and the US Federal Reserve.

The continuous hawkish statements coming from various top officials of the Federal Open Market Committee in the past week, which includes that of the Chairman of the Federal Reserve, Jerome Powell, all confirm that the Federal Reserve would go ahead with the planned tightening of its monetary policy at a more rapid momentum in order to effectively curb inflation. The market has now been put in a state where it expects the Reserve to increase interest rates by up to 50 basis points at all its four consecutive policy meetings from May to July and then in September.

BOJ Maintains Dovishness at all Cost

On the contrary, the Bank of Japan consistently said that it is willing and, indeed, going to make use of every tool at its disposal to stem much increase in long-term interest rates and that it would maintain the present strong monetary policy softening in order to support the economy. It should be remembered that the Bank of Japan made offers to purchase an endless number of the government’s bonds again last week so it could hold the 0.25% yield capitalization in place.

In conjunction with the increase seen in the US Treasury bonds, this has favored bullish traders and encourages the possibility of an opportunity to buy the dip around the USD/JPY currency pair. As things stand now, however, it is possible that traders want to stay away from staking aggressive bets and would want to wait by the side ahead of the monetary policy decision of the Bank of Japan as well as the outlook data of the economy scheduled for Thursday.

While waiting, traders will watch the economic dockets in the US for all it is going to feature. Risk sentiment in the general financial market is expected to give more push to the USD/JPY currency pair.