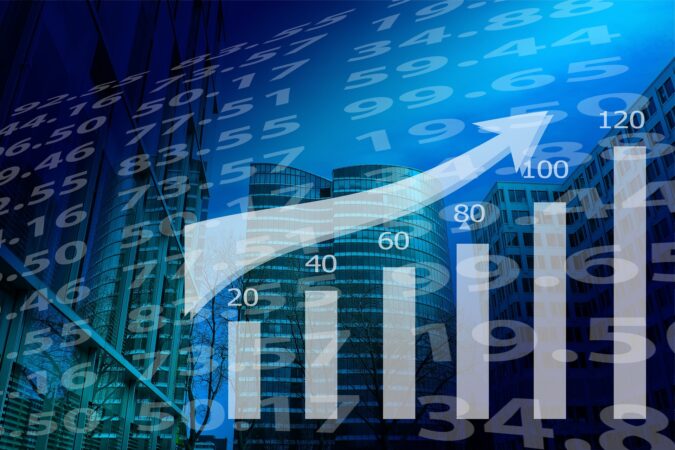 The crypto market has been a dwindling flame for the past few weeks, and the situation only got worse as the days followed. It was believed that the bear market and corrections are consistent with the market, and the volatility of the crypto market is playing into the whole thing, which means that the prices won’t be able to see a reversal anytime soon.

But a lot has changed; for the first time in weeks, the whole crypto market is in the green, which is solid news for traders, analysts, and all the other crypto enthusiasts out there. The inflation rate has been rising consistently not only in the US but in Europe as well. Although there has been a subtle decline in the inflation rate in the US, the same is not true for Europe.

The inflation crisis is finally hitting Europe, and it is propagated and escalated by not only the pandemic but the uncertain trades of the crypto market as well. Spain and France are both at their highest possible inflation rates seen in almost four decades, and that is a grim approach for both countries.

Spain’s inflation rate is almost at 10.8%, with France’s lingering at 6.1% respectively. The inflation rate is a cause for concern in both countries, and according to the official firms and census authorities, among pandemic and market instability, inflation is nothing less of a plague that is haunting the economy of these countries.

With such worrisome inflation rates and the economy of Europe tanking rather than going up, an air of worry and despair holds the horizon. But as a ray of hope glistening through the thick cloud of despair, the numbers for crypto adoption are rising steeply; according to research, about 6% of the adult population in Spain is invested in cryptocurrencies, and for France, the adoption has been extremely well versed from the very beginning. Could crypto adoption save these nations from the brink of collapse, and could it become a reversal of the inflation rates of the countries? Only time will tell.