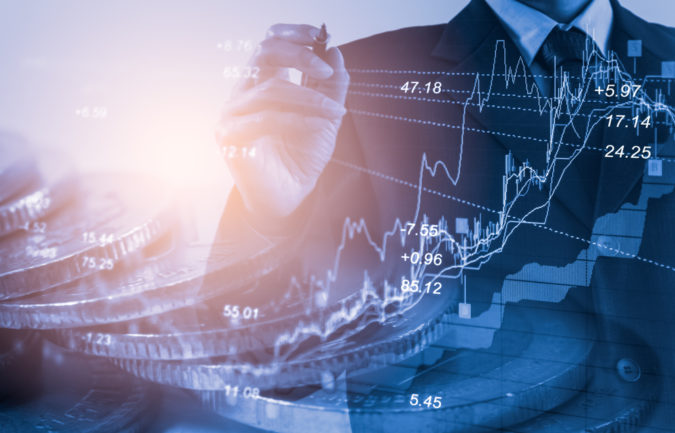 The success of cryptocurrencies in recent years has shaken everyone. Different entities have gone about addressing this incredible success in different ways. Investors and traders have generally been happy with how the current market is getting the success and acclaim that it deserves, and it will also make their investments more profitable.

Companies have also been very optimistic about this newfound success, especially since it means that more customers will have more disposable income. All they had to do was start accepting cryptocurrency as a payment method and they were ready for the new change. Granted, this was a fairly risky move, given that cryptocurrencies can fluctuate a lot.

Financial institutes have had the most varied response, with many like the JP Morgan CEO still not willing to accept the force that cryptocurrencies have become the market. Instead, they still deem it worthless and believe that they should not have a seat at the table of financial markets. However, other institutional companies have been very generous towards crypto, believing that it is the best way to go about financial institutions in the future.