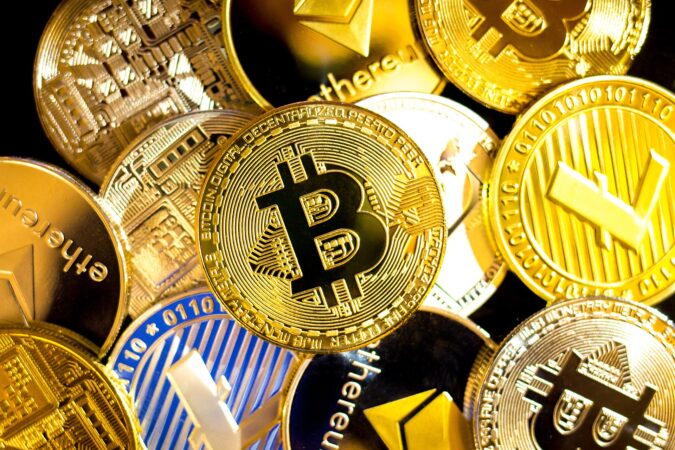 With reports of the new strain of the coronavirus making waves in the global financial markets, the price of a number of cryptocurrencies has tanked, including the pioneer, Bitcoin. It appears that El Salvador decided to take advantage of this opportunity to buy the dip. Even though the International Monetary Fund (IMF) had recently issued a warning to the country about its moves regarding the cryptocurrency, El Salvador has gone ahead and bought 100 more bitcoins to be added to its treasury. This brings the total of bitcoins purchased by the nation to about 1,220.

The sell-off on Friday in the crypto markets appeared to be the perfect opportunity that El Salvador needed to add 100 more bitcoins to its existing total. Nayib Bukele, the President of El Salvador, disclosed the purchase in a tweet and stated that they had bought Bitcoin at a discount. As mentioned earlier, the price of cryptocurrencies had plummeted after the discovery of a new variant of COVID-19. The virus was first discovered in South Africa and the World Health Organization (WHO) classified it as a highly transmissible variant on Friday and named it Omicron. The announcement saw the crypto market shedding billions of dollars in value.

Bitcoin’s price on Thursday afternoon had been around $59,165, but it had fallen to as low as $53,798 by Friday afternoon. At the time of writing, Bitcoin’s price was somewhere around $54,830.98, as per the latest statistics available. On September 7th, El Salvador had made history when it became the first country in the world to make Bitcoin legal tender, along with the US dollar. The price of Bitcoin at that time had been somewhere around $46,000. Since the country made the crypto legal tender, they have bought a total of 1,220 BTC, as per the announcements made by the president.

The day before the bitcoin law had been imposed in El Salvador, the country had purchased two sets of bitcoin of 200 each. On September 7th, they bought 150 more bitcoins, and September 20th saw the country make an acquisition of 150 more coins. At that time, Bukele had disclosed that El Salvador owned a total of 700 bitcoins. Another purchase was made on October 27th, which comprised of 420 coins. This brought the total to 1,120 bitcoins for El Salvador. The purchase on Friday means that the total number of bitcoins owned by El Salvador is 1,220. Keeping the current price in mind, it would mean that these coins have a total value of $66.9 million.

Last week, President Bukele had announced a plan for building the first ‘bitcoin city’ in the world that would be financed through bitcoin bonds and a volcano would power it. He also disclosed that the city would not have any taxes, with the exception of value-added tax (VAT). However, a day after the President made the announcement, the IMF had come forward to issue a warning to the nation for using bitcoin as legal tender. The IMF said that there were significant risks involved to the financial stability and integrity, along with consumer protection.