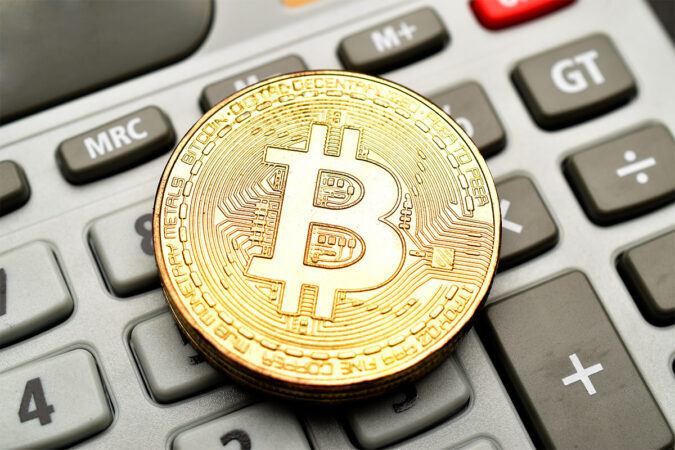 The crypto market has seen a sell-off on a massive scale this week. More than $3.15 billion of total crypto value has moved in and out of several exchanges in that period of time, although there is a net improvement in inflow to the tune of $1.60 billion. The figures account for the largest total exchange volume since last October.

Blockchain and crypto analysts at CoinShares have sighted an exciting mix in the activities of investors since cryptocurrencies started losing ground. On the 9th of May, James Butterfill published the 79th volume of the Digital Asset Fund Flows report which covered the observed attributes of investors. There was a surprising inflow of up to $40 million into products of digital assets in the past week.

Investors have taken advantage of the market’s volatility and price decline to add more assets to their holdings, more known as buying the dip. It was this that signaled the move that investors were seizing the opportunity to enter products of Bitcoin that are traded on exchanges at downbeat prices.

Shares of some crypto products that are traded on exchanges, such as Grayscale Bitcoin Trust, declined by up to 19% in the course of the last five days. This is against that of BTC which fell by 25%.

James Butterfill who heads the research team at CoinShares made an assertion that activities around investment trading products have not spiked in the same way as they should. There is usually an increase in investments when there is extreme weakness in price like this. It is, however, too early to call the end of a four-week run in negative sentiments, Butterfill said.

There is a need for one to patiently watch and see how the drama in the crypto space unfolds. There is palpable panic among investors but the question is; what exactly is the way out?

Light at the End of the Tunnel

There was a huge loss of up to 1.47% in the price of Bitcoin in the past 24 hours due to correction. The leading asset now trades in the vicinity of the $31,000 mark. Albeit, investors still have very strong confidence in the king of assets.

Bitcoin recently saw funds coming to the tune of $45 million. It should be noted that some investors took gains as well. The short funds of Bitcoin printed their second-largest inflow for this year at $4 million, therefore, getting to assets under management valued at $45 million.